Dollar Demand in the Lebanese Forex Market Weakened During the Week 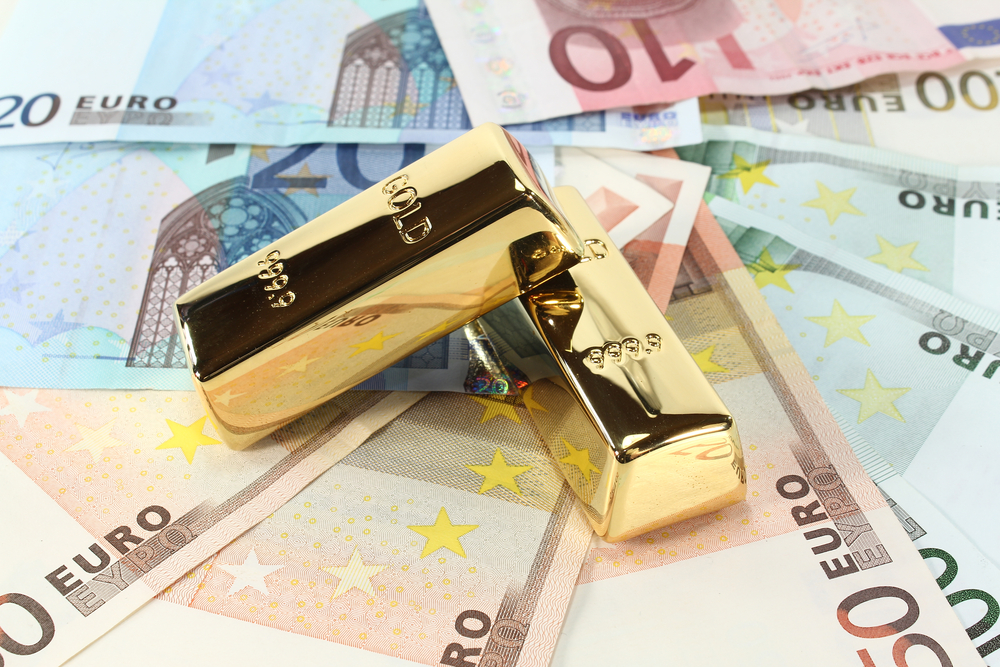 The Euro appreciated against the dollar this week, going from €/$1.1163 last week, to €/$1.1311. This came as a result of the Federal Reserve’s signal that it will increase interest rates gradually, after seeing more decisive evidence of economic growth in the United States.

Demand for gold headed for its second weekly increase after efforts to secure a Greek bailout weakened and the Federal Reserve’s signal. Therefore, the price of gold went up from $1,180.34/ounce to $1,199.85/ounce, this week.