Frail Activity Depicted on the Lebanese Bourse During the Week 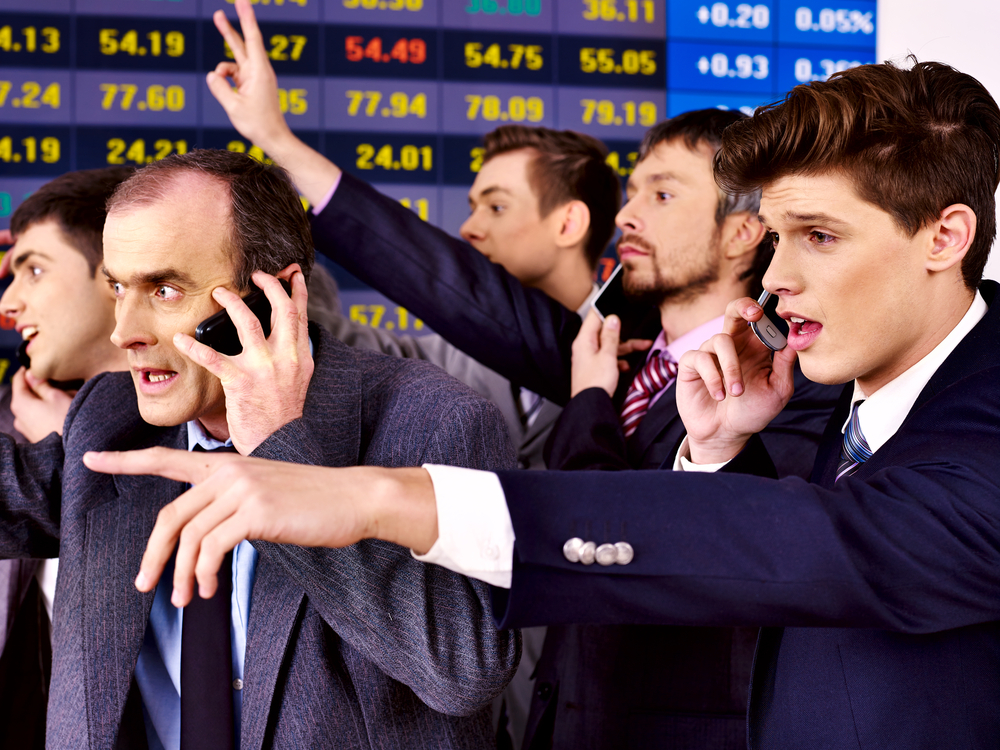 The month of Ramadan that started last week might have kept trading activity on the Lebanese Bourse near low levels. However, investors were also impacted by the continuous political deadlock resulting from the failure of Wednesday’s parliamentary session, which was postponed until July 14th, in electing a new president.

In the real estate sector, Solidere shares classes “A” and “B” registered a negative performance over the week with respective drops of 0.69% and 1.46%, putting the share prices at $11.49 and $11.46, respectively.

On the regional front, some MENA bourses recorded gains, led by Abu Dhabi who’s Bourse, increased by 4.13% over the week. This could be partially due by Etisalat stock price jumping 15% on the 23rd, as it open its doors to foreign institutions to acquire 20% of their shares.   Dubai’s and Qatar’s Bourse followed, with a weekly gains of 2.04% and 1.98%, respectively.

The Egyptian bourse registered the biggest weekly decline of 1.99%. Notably, Ezz Steel’s share price had a 6% weekly drop. The reported $109.5M net loss, in beginning June, for the fiscal year 2014, has caused its stock price to tumble by 23% since the beginning of the month. Saudi Arabia’s Bourse was the second biggest loser, registering a 1.46% fall from last week, considering the disappointment related to the slow pace of foreign fund inflows. Amman’s Stock Exchange tailed, decreasing by 1.01% weekly.

The continuous political stalemate coupled with the on-going Ramadan season might hold back the bourse from recovering next week.