Home » Economic Digest » Commercial Banks’ Assets Hit the $179.03B Mark by May 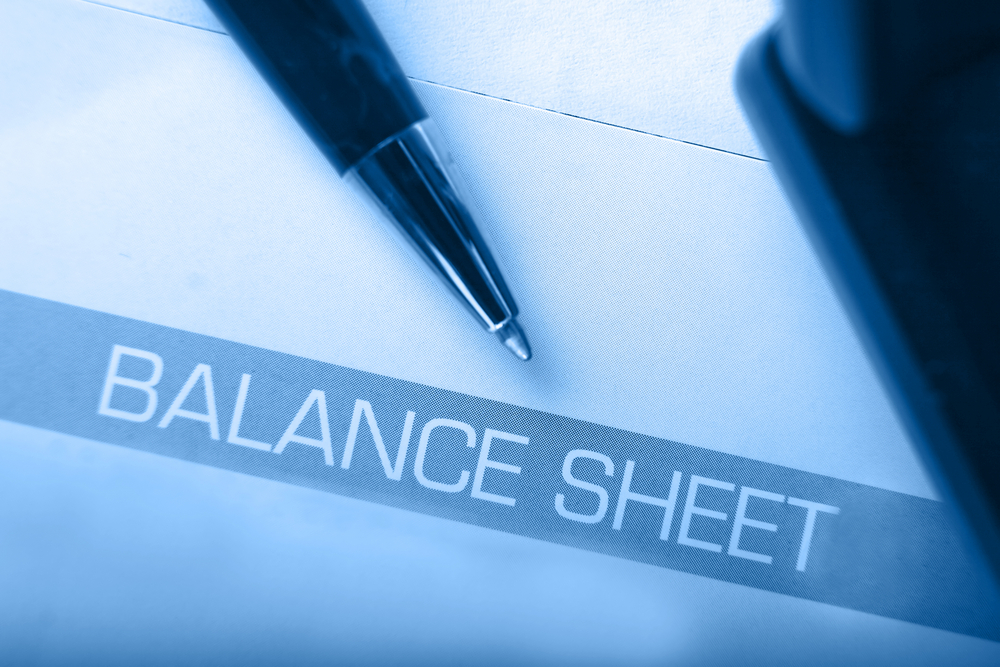 Commercial Banks’ Assets By May 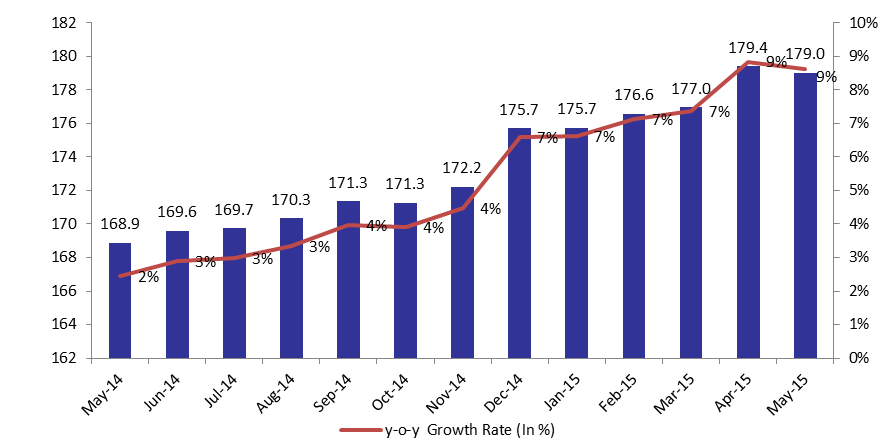