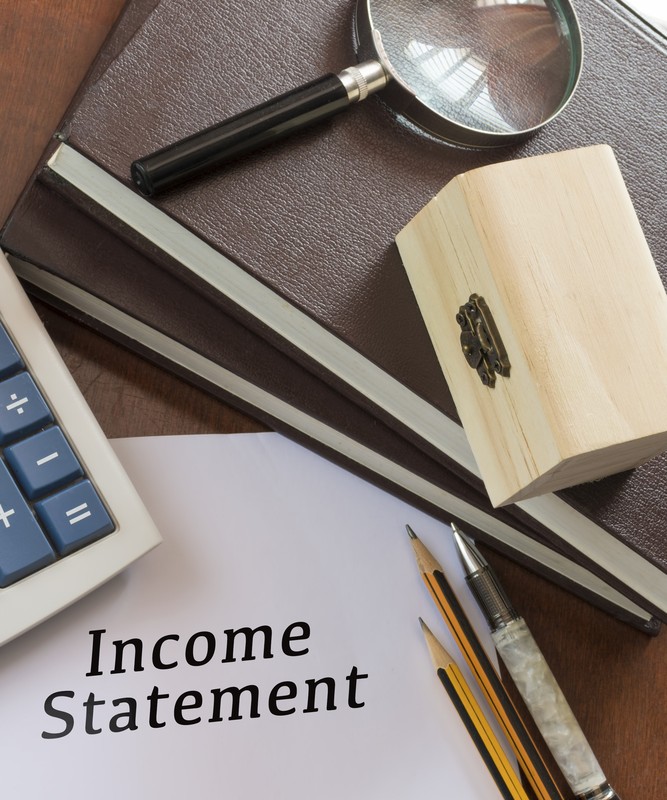 BLOM Bank released today its consolidated and unaudited financial results for the first half of 2015. Despite a weak Lebanese economy and a continuing unstable regional environment, the Bank maintained its balanced growth. Net profit increased to $190.35 million, higher by 6.21% from the first half of 2014, and driven by increases in profit of BLOM Bank’s foreign subsidiaries. Relative profitability also attained respectable ratios, with ROAE reaching 14.86% and ROAA 1.35%. And this performance in profitability was underpinned by BLOM Bank’s notable operational efficiency, as reflected in its cost-to-income ratio of 37.75%, the lowest among listed banks.