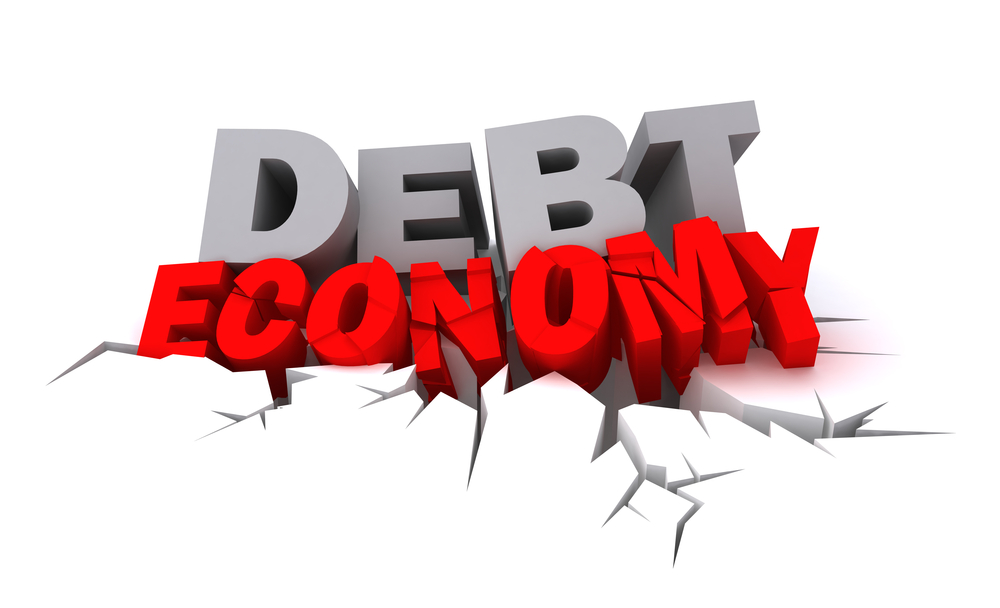 Commercial banks remained the largest subscribers to Treasury bills (local currency debt) with a share of 48.2%, followed by 34.9% stake for BdL and 16.9% for the non-banking sector. 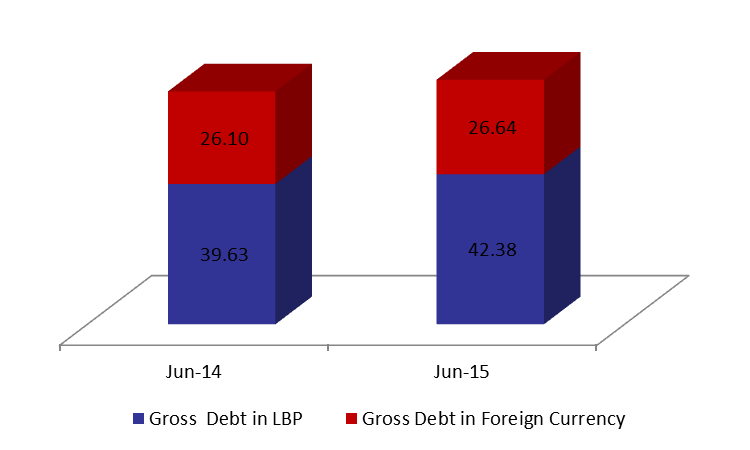