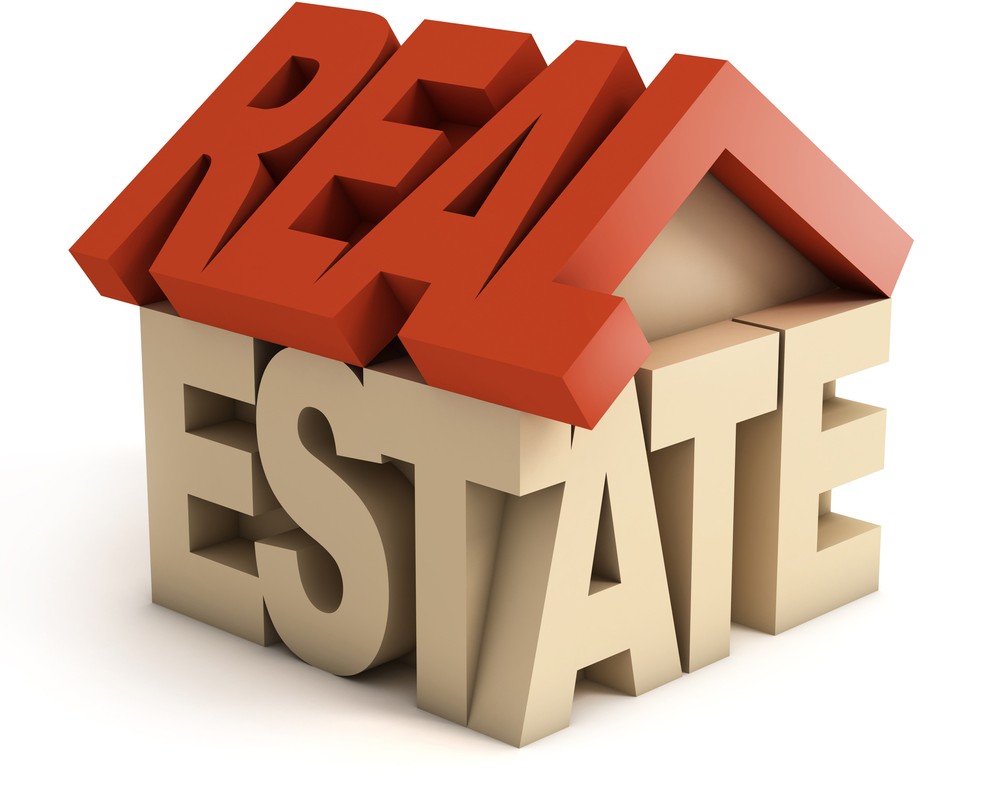 The drop in demand for real estate has been quite prominent following the Arab Spring in 2010 and the Syrian conflict in 2011, as the six-month moving average by July 2015 had tumbled by 35.28% from July 2010. In addition, since the start of the Arab spring, a seasonal effect is seen as the six month moving average is witnessing its main drops in H1 followed by an upturn in the second half of the year. Regardless of the recovery in H2, this seasonal effect confirms the weakening real estate sector with peak points illustrating drops from year to year.

In contrast, figures revealed that foreigners’ share of total real estate transactions rose annually from 1.48% to 2.33% by July 2015.