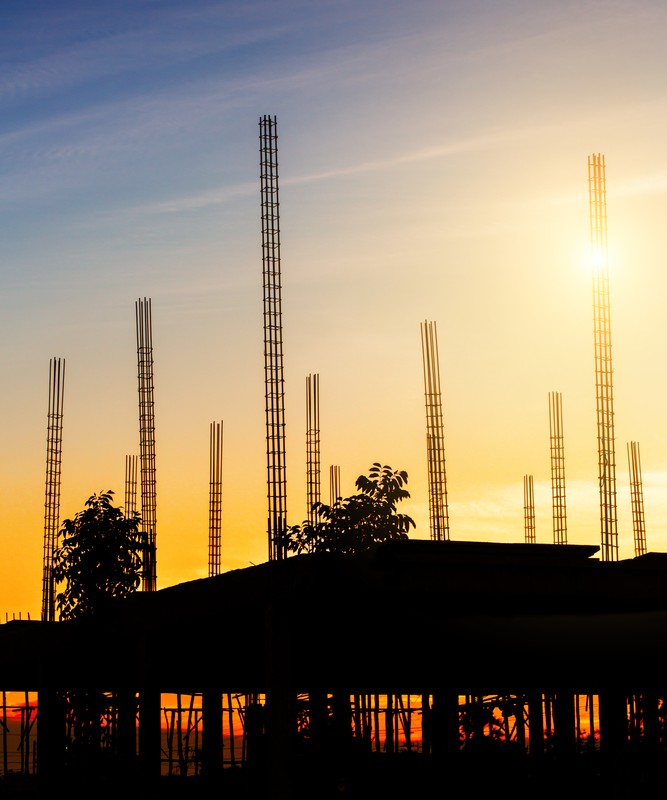 Cement deliveries tumbled during the 1st half of 2015, dropping by 15.59% to 2.36M tons compared to a higher level of 2.80M tons by June 2014.  This plunge could be partially attributed to the weakening construction activity as the number of construction permits downturned by a yearly 15.87% to reach its lowest level in 6 years at 7,387. The fall in overall construction activity in the past few years, initiated after 2011 following the Arab spring and the Syrian unrest and persisted up until 2015 given the continuous political deadlocks and security development.