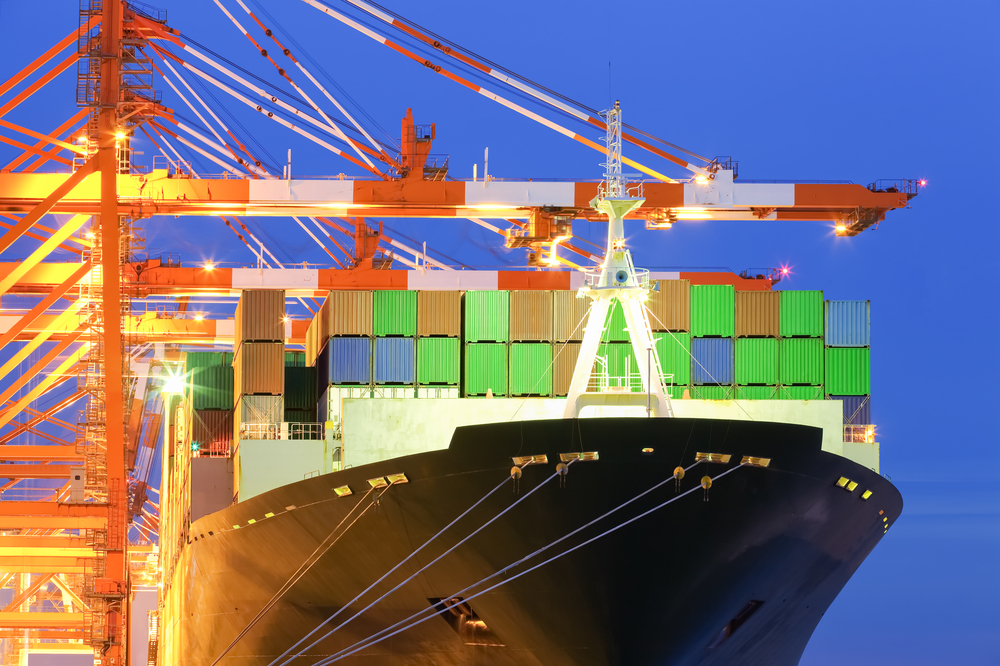 The war in Syria since 2011 continued to halt the Lebanese trade activity through the Syrian borders. This has led Lebanese traders to rely on maritime transport for their goods. As such, transported goods by customs’ offices revealed that Port of Beirut (PoB) grasped $7.4B worth of total traded goods (68.52% of total goods traded) in H1 2017. It also registered the largest volume of transited goods, amounting to 69.54% of total traded goods. PoB was followed by the Rafic Hariri Airport which grasped a share of 20.8% of the total traded value of goods worth $2.2B, while it grasped an incremental 0.38% share of total traded volume of goods. This is an interesting indication that valuable products are being transited through the airport, while larger goods are being transited through the Lebanese ports. In turn, the Port of Tripoli held a 6.88% stake of total goods’ value (the equivalent of $743.6M), as the northern port ranked second in terms of volume, taking up to 20.3% of the total traded volume by June 2017.

As for the other customs’ offices, including Saida, Abboudieh, Arida, Tyre, and Masnaa trade activity was minimal especially in those located close to the Syrian Borders. 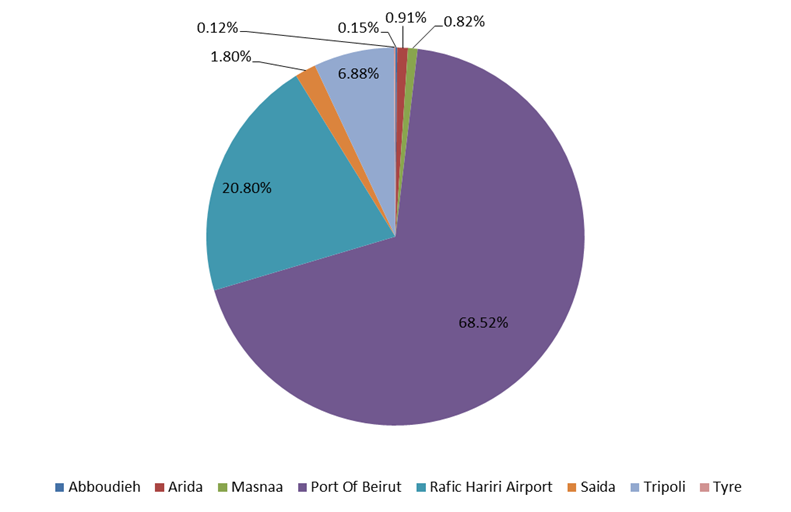