Value of Kafalat Guarantees Contracted to $5.2M by August 2019 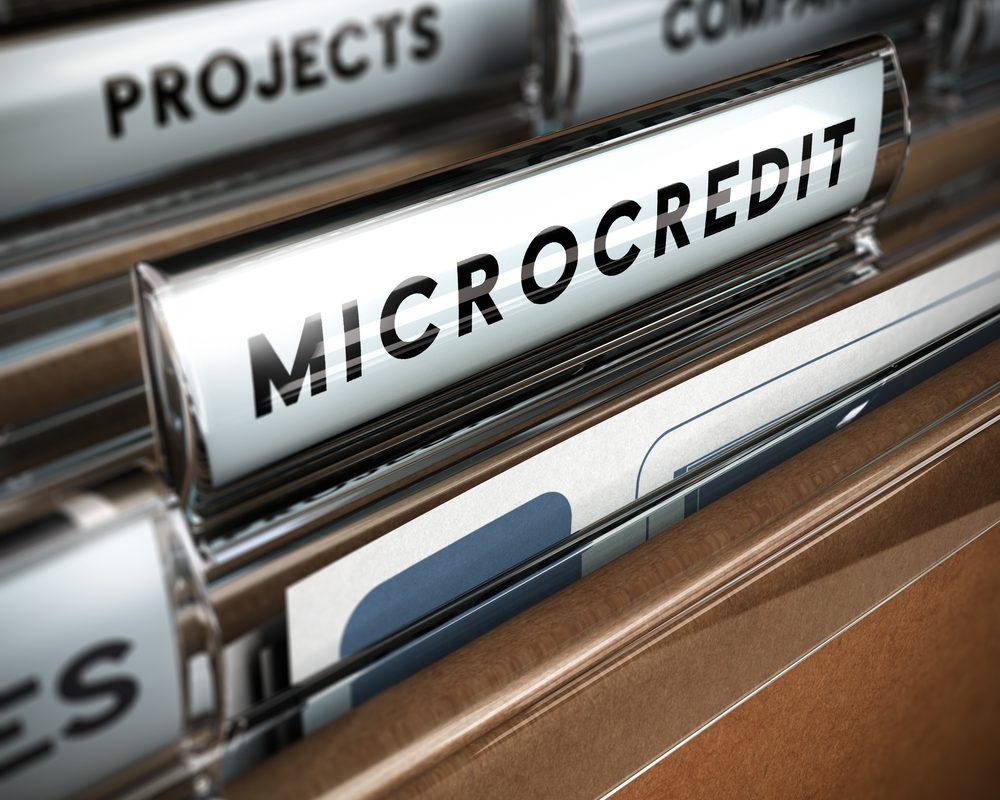 Most of the Kafalat guarantees were granted to the Agricultural sector, followed by the Industrial and Tourism sectors in the first 8 months of 2019. As such, these respectively grasped stakes of 38.3%, 34%, and 21.3% of the total guarantees over the period. However, it is worthy to note that the number of loan guarantees to these 3 largest recipients, namely the agricultural, industrial and tourism sectors decreased from 103, 102, and 56 issued guarantees by Aug.2018 to 18, 16, and 10 loan guarantees by August this year.

Value of Kafalat Guarantees Issued by August (in $M) 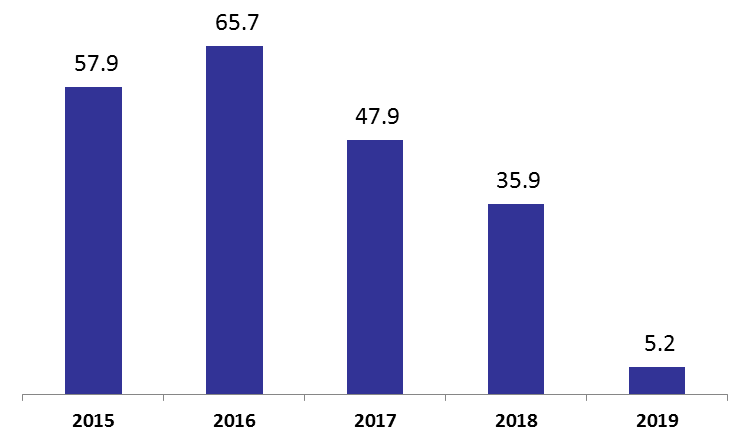 The Lebanese currency has been hovering around a steady level for the last two month marked by continuous ... 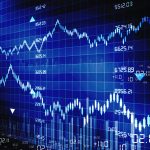 This week in Lebanon, the Eurobonds market recorded remarkable drops and traded near the 10 cents on the ... 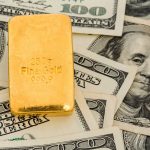 The Honeymoon between BDL and Mikati’s Government is over: Lira rate Above LBP/USD 30,000