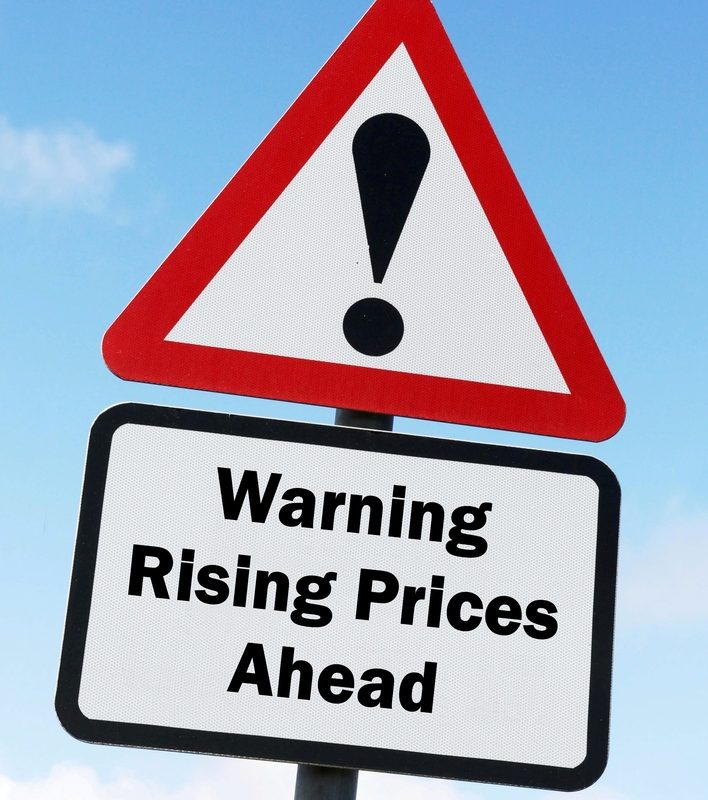 A double digit increase in consumer prices was in fact expected in Lebanon, following the emergence of a parallel market as the capital controls imposed rendered the prices of all imported goods &/or basic materials more expensive to the buyer and thus the end user as well.

All sub-components of Lebanon’s consumer price index (CPI) recorded substantial upticks in the first month of the year, except for Health costs. In details, the average costs of “Housing and utilities”, inclusive of water, electricity, gas and other fuels (composing 28.4% of CPI) climbed by 4.25% year-on-year (YOY) in January 2020. In fact, “Owner-occupied” rental costs (composing 13.6% of Housing and utilities) rose by an annual 2.52% while the average prices of “water, electricity, gas, and other fuels” (11.8% of Housing & utilities) recorded a substantial  increase of 6.6%YOY, over the same period. In addition, average prices of “Food and non-alcoholic beverages” (20% of CPI) and of “Transportation” (13.1% of the CPI) surged by 14.45% and 18.24%, respectively, in the first month of 2020. Worth noting that the 5.7%YOY increase in the average international oil prices to $63.67/barrel in January 2020 also partly contributed to the rise in Transportation costs in the beginning of the year. 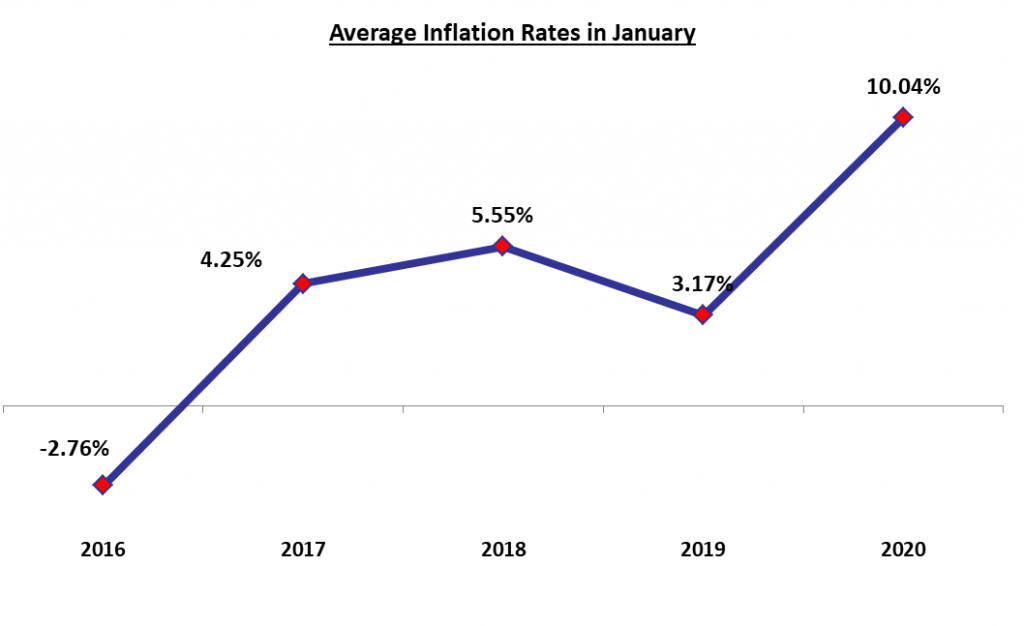