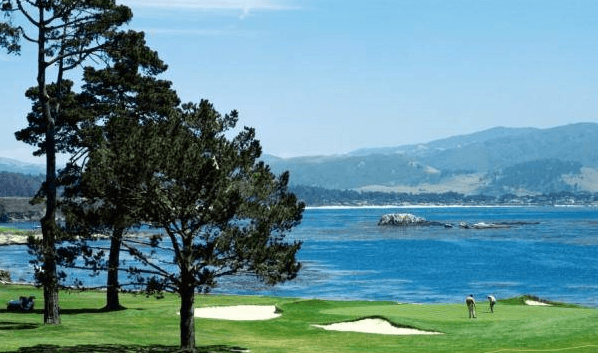 We update our target price on Talaat Moustafa (TMG) to EGP 4.40 per share after taking into account Egypt’s shaky economic and political conditions. We believe that TMG’s share price will remain news-flow driven with the political impasse considerably weighing on investor confidence over the short to medium term. The company reported a 9% y-o-y drop in revenues to EGP 4,636 million during 2012, as the delay of unit delivery caused real estate revenues to decline by 13% y-o-y. This annual drop was milder than our expectations, as TMG reported a stellar Q4 with revenues surging by 74% over Q3 2012. The full-year earnings fell 6% to EGP 546 million due to an increase in the income tax rate from 20% to 25% effective July 2011. Going forward, we estimate a sustainable level of earnings similar to 2012 on the condition that no major delays in deliveries occur, and cancellations remain within manageable rates.