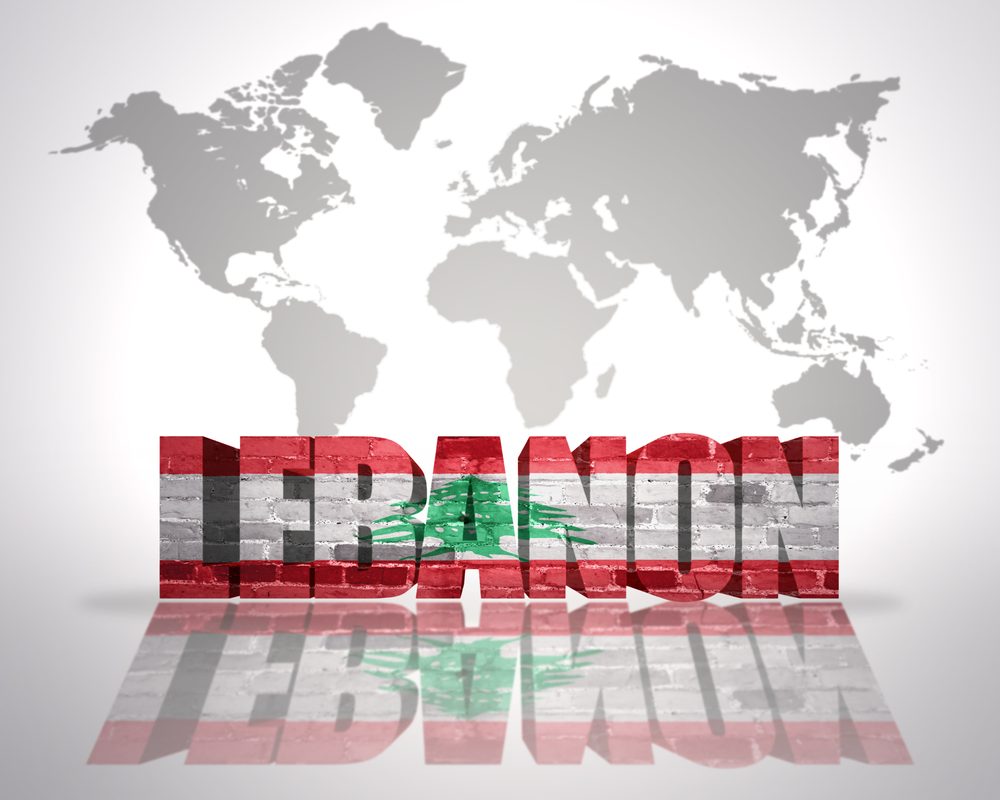 On July 1st, 2022, the World Bank published its country classifications by income level for 2022-2023 as based on 2021 data. In this sense, “the World Bank assigns the world’s economies to four income groups—low, lower-middle, upper-middle, and high income. The classifications are updated each year on July 1 and are based on the GNI per capita of the previous year (2021). GNI (Gross National Income) measures are expressed in United States dollars, and are determined using conversion factors derived according to the ‘Atlas’ method. Classifications can change for two reasons:

For Lebanon as shown above, and perhaps not surprisingly, “for the eleventh consecutive year, Lebanon’s real GDP per capita fell in 2021, and the country also experienced sharp exchange rate depreciation. Therefore, Lebanon, an upper-middle-income country for almost 25 years, now moves to the lower-middle income group”; with a GNI per-capita of $3,450.

Lastly, these classifications reflect the “best available GNI figures for 2021, which may be revised as countries publish improved final estimates. In countries where dual or multiple exchange rates are in use, the exchange rate used to convert local currency units to US$ is an average of these exchange rates, provided necessary data are available”.

Balance of Payments Deficits at $2.105B by May 2022
Daily Capital Markets’ Performance