Home » Economic Digest » Lebanon’s Balance of Payments Registered a $5.32B Deficit by July 2019

Lebanon’s Balance of Payments Registered a $5.32B Deficit by July 2019 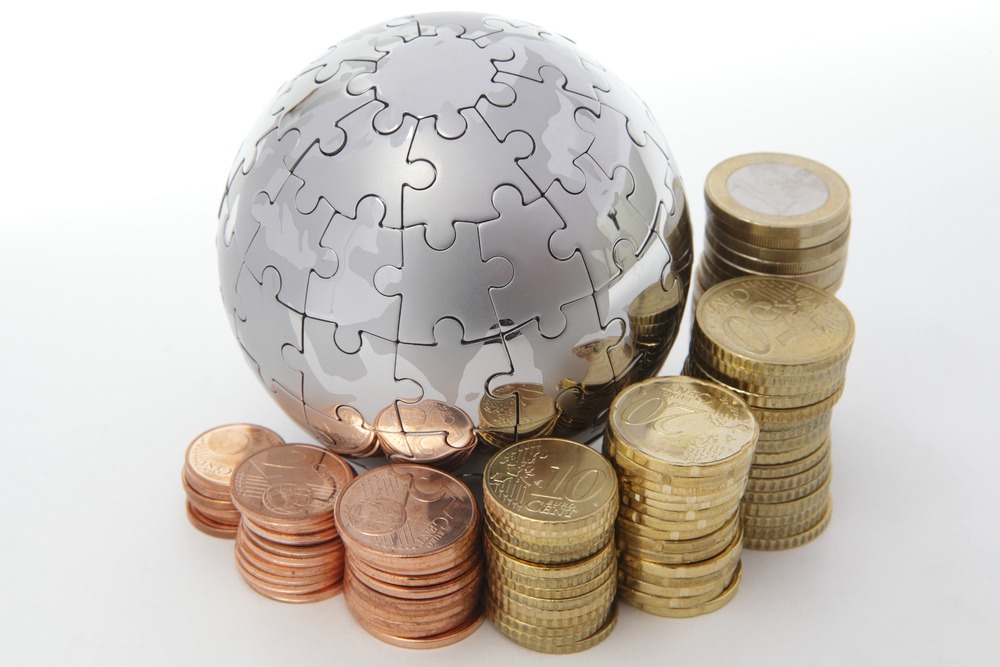 Balance of Payments (BoP) by July (in Millions $) 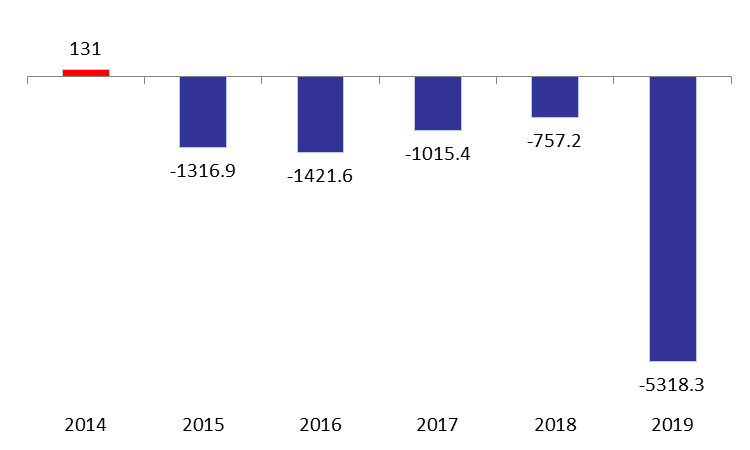