Home » Spotlights on Lebanon » Getting Out of the Crisis: A Roadmap to Recovery

Getting Out of the Crisis: A Roadmap to Recovery 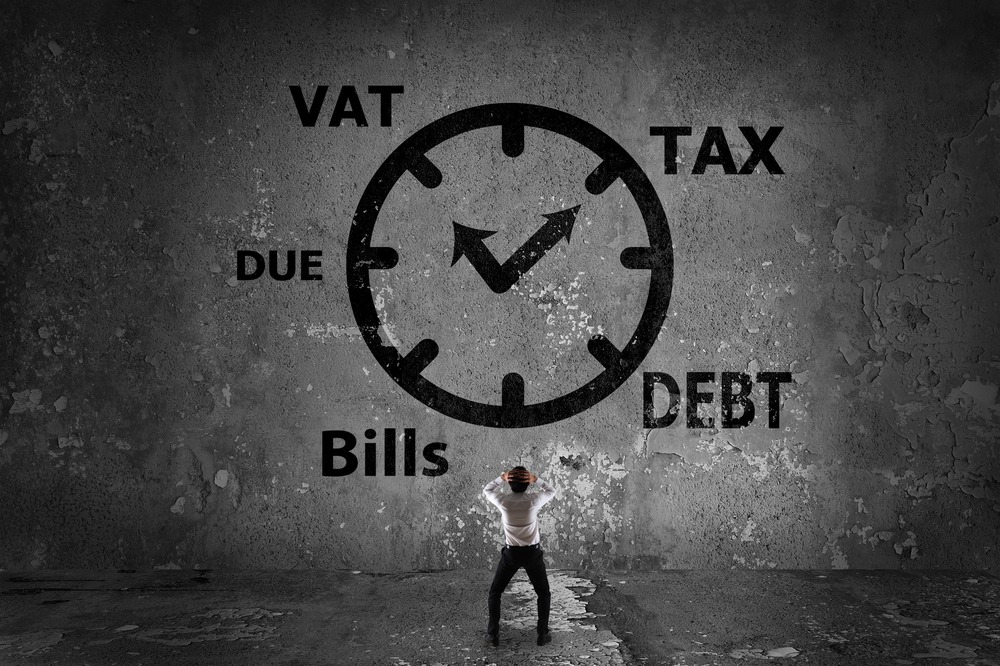 The protests accelerated what was already a deteriorating economic and financial environment. The protests on the street created a panic among the population with the resignation of the Prime Minister Saad Hariri being the cherry on the top. Hence when banks opened following 14 days of closure, people rushed to withdraw and/or transfer their deposits into dollars or outside the country.

Hence the banks were obliged to adopt some restrictions in order to maintain financial stability for the longest possible time.  When there is a rush on banks, it is obvious that the latter cannot serve all their depositors at the same time as they have already placed the money received from depositors through loans, or buying government bonds or central bank Certificate of deposits. On top of that, the banking system had already lost part of its foreign assets since 2011 as the balance of payments remained in the red for more than 8 years. Moreover the BOP deficit accelerated during the past two years.

For the full report, kindly visit the link: