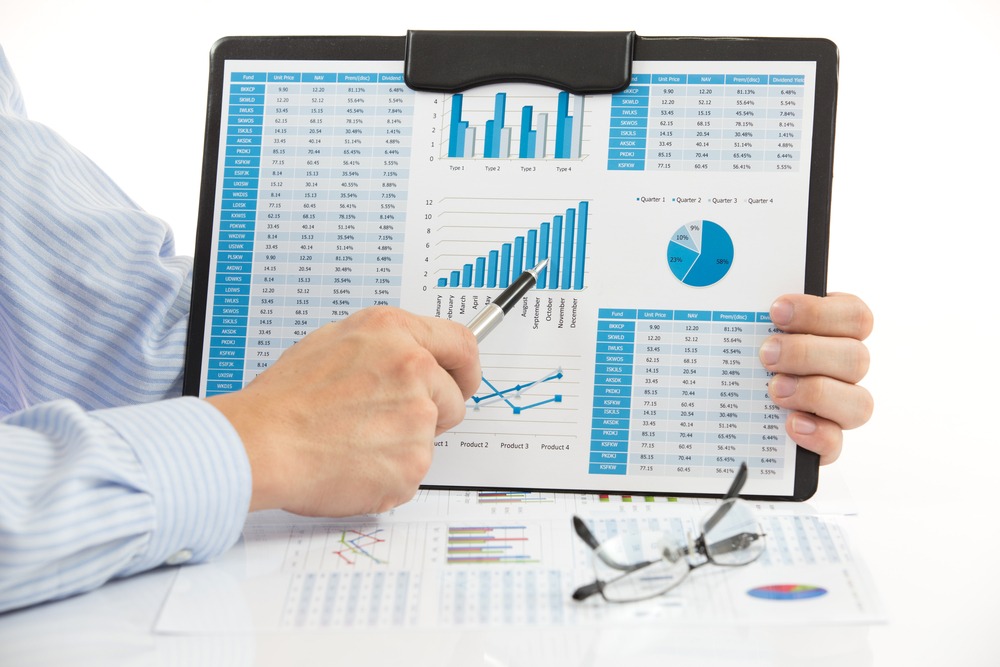 After a delay in government formation efforts, Lebanon’s economy is expected to contract further in 2021, in addition to drops in private consumption and exacerbating economic, exchange rate and debt crises. In the week ending April 29, 2021, lockdowns and curfews have been imposed on holidays which put additional pressures on the whole economy. Moreover, the value of Lebanese Lira plunged witnessing higher goods’ prices by almost four times in addition to the soaring of gasoline prices. Importantly, BDL’s declining dollar reserves are being exhausted month after month as they are directed to subsidize imports of wheat, fuel and medicine at the official rate of USD/LBP 1507.5.

The Lebanese economic situation have had wide alternating implications on construction as a result of the struggling real estate sector. Furthermore, the fluctuation of the Lebanese pound exchange rate inhibits construction companies from starting new real estate projects where they pay for all their construction materials in dollar currency. In details, total construction permits witnessed a year-on-year (YOY) decrease of 73.10% to reach 159 permits by January 2021. Across the governorates, Mount Lebanon grasped 33.96% of the total permits, the South constituted 18.24%, whereas Bekaa and Beirut issued 8 and 5 construction permits only by January 2021.

The depreciation of Lebanese lira against the dollar combined by moderate restrictions due to the decrease in corona virus cases might attract new tourists this summer. We expect that the number of tourists could improve in Lebanon for summer 2021, despite the pending political situation, because of the competitive exchange rate. However, in March 2021, Beirut Airport activity retracted by 54.52% year-on-year (YOY) as tourism activity is low due to worldwide pandemic. The number of passengers was reduced drastically, falling from 1,207,882 passengers by March 2020 to 549,342 passengers by March 2021, and total arrivals alone dropped by an annual 56.02% reaching 235,548 arrivals. Moreover, as per E&Y benchmark survey, occupancy rate at Beirut’s 4- and 5- stars hotels fell to a low of 29% by January 2021, and the average room rate rose by 142.1% from $88 in January 2020 to $213 in January 2021 (However, the increase is inflated by valuing the room rates at the overvalued official exchange rate in the parallel market, showing that Lebanon has become cheap for most of the world)

It is worth mentioning that the central bank has around $16 to $17 billion left in foreign currency reserves, of which only about $1 billion can be used to fund subsidies. By mid-April 2021, the BDL Balance sheet showed that total assets added 4.04% compared to last year, to reach $153.7B. However, BDL’s foreign assets (grasping 14.26% of total assets) decreased by 36.80% YOY to stand at $21.91B by mid-April 2021. On the liabilities front, financial sector deposits (69.92% of BDL’s total liabilities) recorded a downtick of 4.50% YOY to settle at $107.47B by mid-April 2021, of which more than two thirds are estimated to be in dollars. Moreover, Currency in Circulation outside of BDL (16.19% of BDL’s total liabilities) increased from $10.06B in mid-April 2020 to $24.89B in mid-April 2021, following BDL’s circular 151, facilitating cash withdrawals, along with depositor’s preference for cash.

In addition, Banque du Liban recently issued a statement in which it decided to launch an electronic currency exchange platform built to register all transactions with the help of the commercial banks and licensed exchange dealers, noting that the subsidies might be stopped once the BDL platform starts operating. This new statement shows the effort of BDL in helping the banking sector to overpass the current situation and, more important, to reduce the Lebanese pound’s exchange rate against the dollar.

Lebanon’s balance of payment recorded a cumulative deficit of $751.2M by February 2021, compared to a deficit of $505.3M over the same period last year. Accordingly, Net foreign Assets (NFAs) of BDL fell by $1,088.1M, while the NFAs of commercial banks added $336.9M for February 2021. The decline in BDL’s NFAs on a monthly basis is likely attributed to the continued support of essential goods including medicines and fuel. Important to note that Lebanon’s Ministry of Finance said that BDL has less than $1B to continue subsidizing essential goods before reaching required reserves.

Lebanon’s political, economic, and financial situation is highly uncertain along with a high debt-to-GDP ratio at more than 180% in 2020, indicating that Lebanon’s gross public debt hit $95.94B in the first month of 2021, thereby recording an annual increase of 4.3%. The rise is mainly attributed to the annual increase in both local and foreign currency debt by 2.83% and 6.77%, respectively. In details, debt in local currency (denominated in LBP) stood at $59.69B in January 2021 and total debt denominated in foreign currency (namely in USD) reached $36.24B over the same period. Looking at net domestic debt, which excludes public sector deposits with the central bank and commercial banks, it increased by 5.56% annually to $50.08B in January 2021.

Despite the fact that the Consumer Price Index (CPI) has soared, data revealed that Lebanon’s monthly inflation rate soared from 11.4% in February 2020 to reach a dramatic level of 155.40% in February 2021. In details, the cost of “Housing and utilities”, inclusive of water, electricity, gas and other fuels (grasping 28.4% of the CPI) added a yearly 23.18% by February 2021, “Food and non-alcoholic beverages” (20% of CPI) surged by 417.07% yearly and costs of “Clothing and Footwear” (5.2% of CPI) surged by 611.85% by February 2021; this concludes that inflation has driven the lower income class into poverty.

The BLOM Lebanon PMI of April is at 47.1, higher than 46.4 in March, indicating a softer deterioration for the country. Interesting to note that with the expected record contraction of the Lebanese economy in 2021, the IMF expects that the rate of inflation in Lebanon will reach very high levels, along with the continued deterioration of monetary conditions and marked disparity between the official exchange rate of the US dollar and the prevailing exchange rate in the parallel market, and decline in public revenues. The IMF, however, declined to give estimates of Lebanon’s main economic variables due to the considerable uncertainty. In the meantime, all eyes are currently on the latest initiative by the French Minister of Foreign Affairs, and whether it will lead to the forming of a new government — amidst the easing of regional developments — and the beginning of economic recovery in the country.