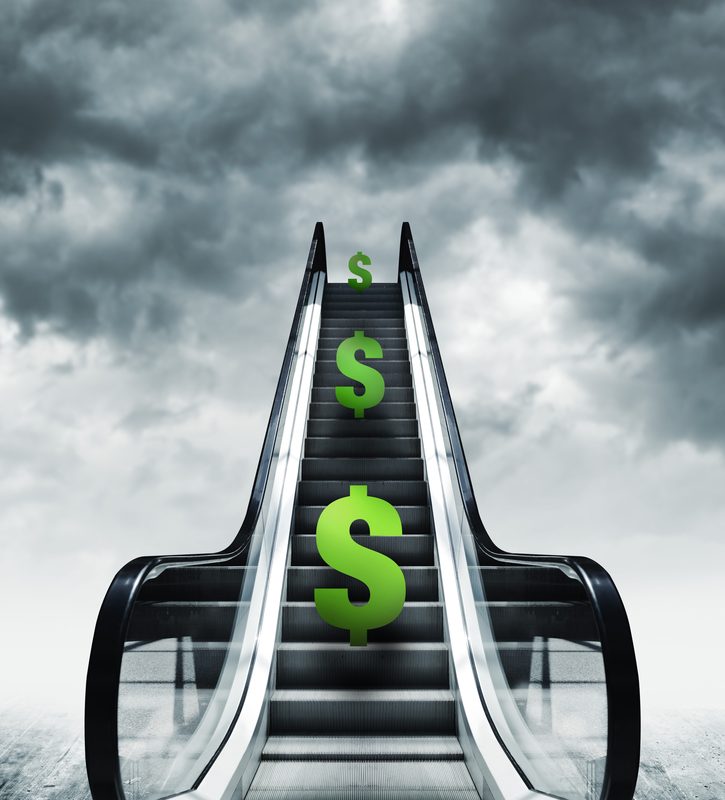 The Lebanese lira in Lebanon was stable for decades. The famous rate 1507.5 LBP/USD has come to an end after the massive financial crisis that started in October 2019. To be specific the black market rate started to see the light in early summer before the Lebanese “revolution” in October 2019. This was an indication that we were heading to a financial and monetary crisis that will erupt the national exchange rate and erode the Lebanese purchasing power.

In the table below we present the monthly descriptive statistics that show the fluctuation of the Lebanese exchange rate against the US dollar in the parallel market. This table shows that the depreciation of the national currency began on July 2019, when the Lebanese Lira recorded 1,600 LBP/ USD to reach approximately 19,000 LBP/USD on August 2021, on a mostly consistently upward trend. 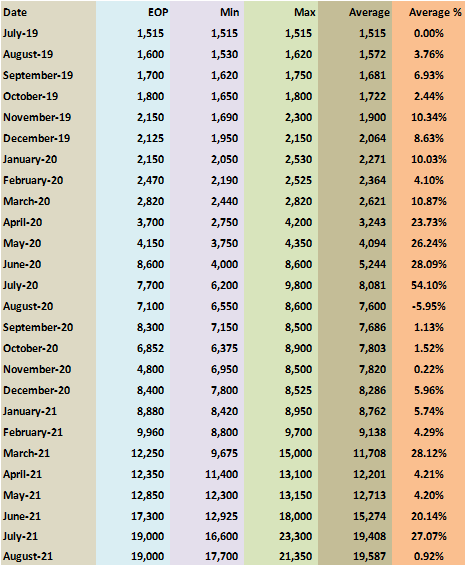 Moreover the figures below show that there is a strong correlation between the variation of exchange rate and M1. In fact, M1 includes coins and notes that are in circulation and other money equivalents that can be converted easily to cash. The currency in circulation has increased during the financial crisis which contributed in the devaluation of the national currency, as many Lebanese lost their faith on their national currency and rushed to convert their liquidity into dollar to protect their asset from a further devaluation. As such, it’s normal to see a strong correlation between the exchange rate, CC, and M1, at 96.45% and 93.14%, respectively.

Lebanon imports approximately USD 19 billion a year to secure its basic needs. As such, the deterioration of Lebanese lira against dollar will have a direct impact on the CPI index. That’s why we see below a strong correlation between the exchange rate and the CPI, at 96.45%