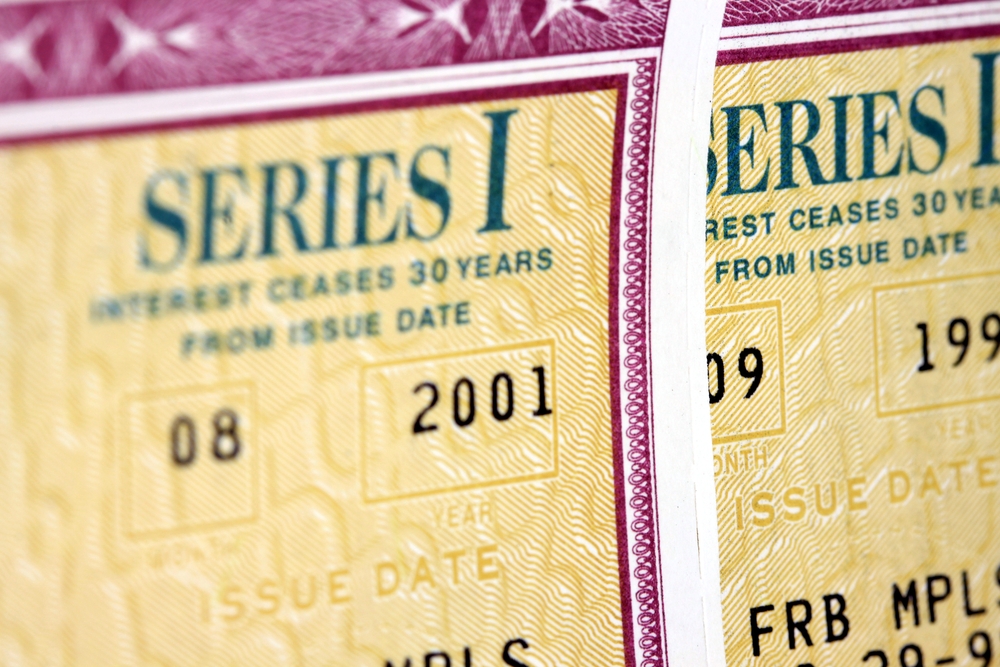 Developments on the domestic front outweighed international trend during the week, which led the Lebanese bonds to follow a diverging path from that of the US and emerging markets. Negative signals regarding the presidential elections in Lebanon sent the Eurobonds Market down during the week, as shown by the BLOM Bond Index that lost 0.13% weekly to 102.65 points. Thus, the Lebanese Eurobond Market was outperformed by bonds in emerging markets, which is mirrored by the JP Morgan Emerging Markets’ Bond Index that added a slight 0.22% during the week to 669.07 points.

As for the demand for US treasuries, it increased as the yields on the 5Y and 10Y US treasuries dropped 15 bps and 13 bps to 1.25% and 1.87%, respectively. Bearish oil and stock trends are reducing investors’ confidence for global economic growth, pushing them towards the safe US treasuries.

Consequently, the spread between the yields on the 5Y and 10Y Lebanese Eurobonds and their US comparable broadened from 510 bps and 489 bps last week to 525 bps and 507 bps, respectively.