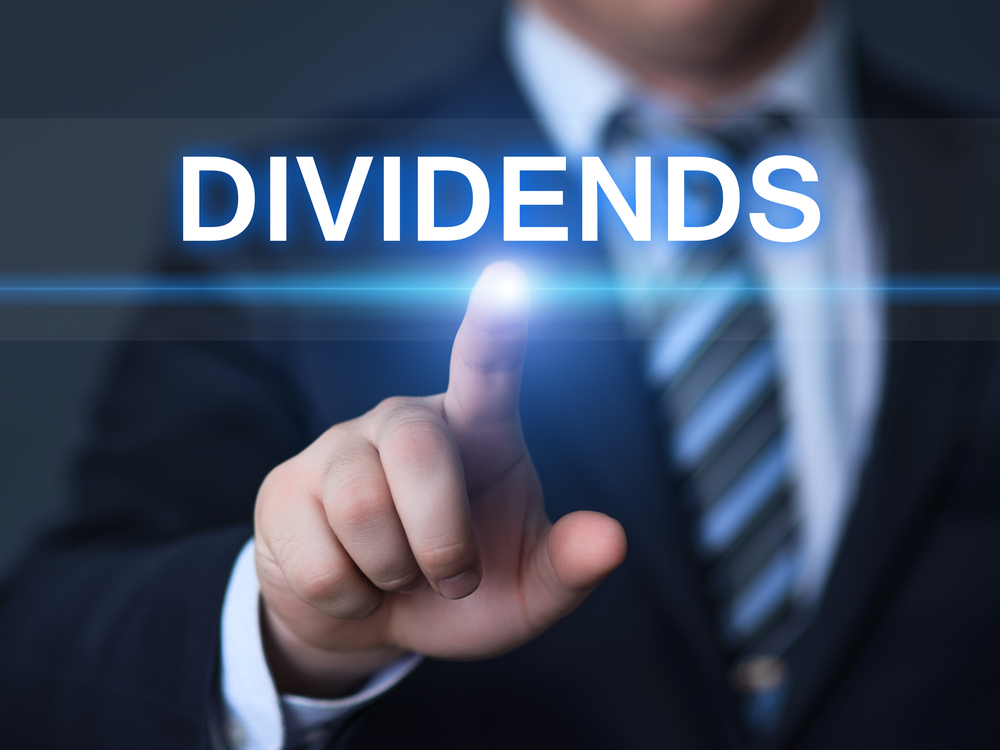 The dividends will be distributed as follows:

After the deduction of the applicable distribution tax at the rate of 5%, the net payable amounts are as follows:

According to the official statement from the Beirut Stock Exchange, since the record date and the payment date for preferred shares happen to fall on the same day (20th of April, 2016), the updating of the list of shareholders and the start of dividend distribution will overlap.

In order to avoid this overlap, the trading in BLOM Preferred 2011 shares will be suspended exceptionally during the trading session of Friday 15th of April 2016 and will resume normally on Monday 18th of April 2016. The 18th of April will be the ex-dividend date for BLOM shares, as of which new shareholders are no longer entitled to 2015’s dividends.

One thought on “BLOM Bank Announces Dividend Distribution for 2015”