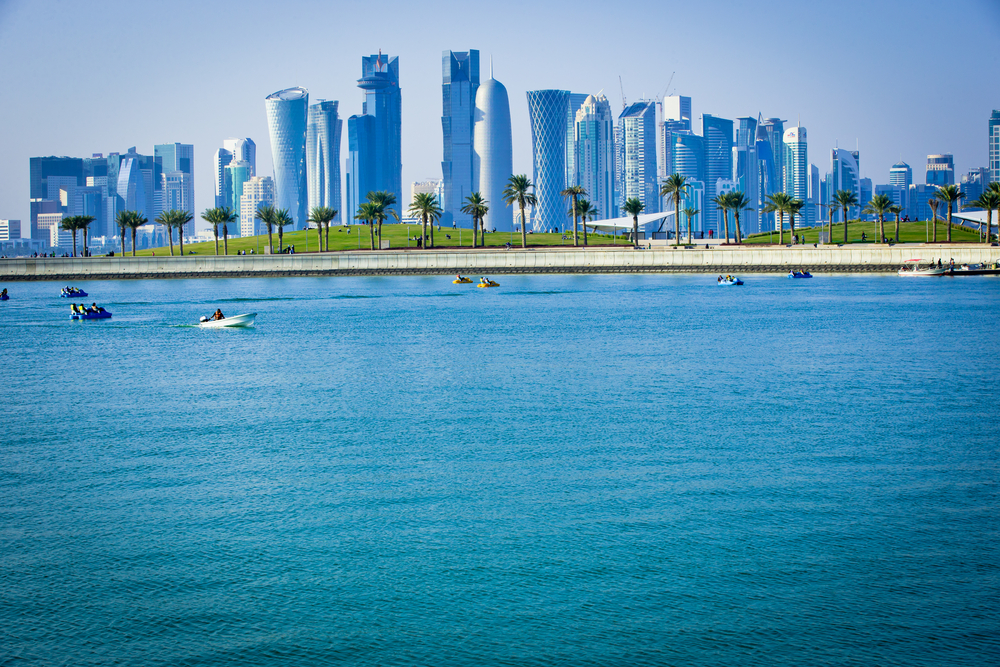 To alleviate the pressure of declining oil prices on its economy, the Qatari government has been taking measures to cut its expenditures. For instance, it has reduced the number of planned stadiums for the 2022 World Cup from 12 to 8, it decreased planned spending on building healthcare facilities by two-thirds, and it decreased the number of employed people in the public sector. Moreover, the country has foreshadowed plans to privatize some state-run firms. 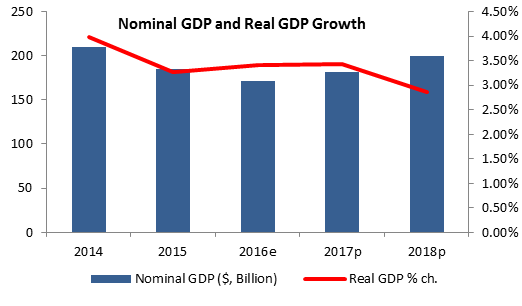 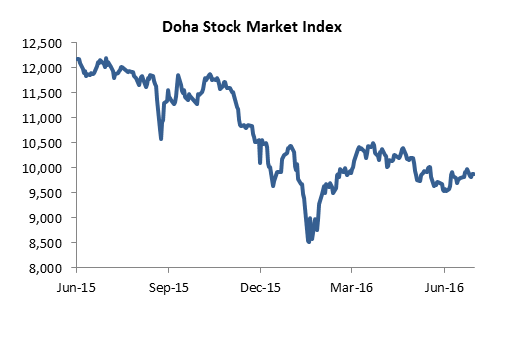 Qatar posted a 3.7% y-o-y growth in real GDP during 2015, compared to a higher growth of 4% in 2014, as bearish oil trend continues to impact the economy. GDP growth was driven by the 7.8% y-o-y growth in the non-hydrocarbon sector, while the hydrocarbon sector narrowed by 0.2%. GDP growth is expected to stand at 3.3% in 2016 and 3.9% in 2017, driven by investment spending and population growth.

On the suppliers’ side, the Producer Price Index (PPI), measuring the average selling prices domestic producers receive for their output, plummeted by 25.3% y-o-y in Q2 2016 to 46.7 points. The PPI was significantly affected by the prices of crude oil and natural gas, where the price of the Qatari Land Crude Oil (QLCO) and that of the Qatari Marine Crude Oil (QMCO) plunged 24.1% and 24.7% y-o-y to $47.8/barrel and $46.2/barrel, respectively, end of June 2016.

Therefore, the “Mining” group, which represents 72.7% of the PPI, fell by 30.1% compared to the same period of 2015. The PPI “Manufacturing” subcomponent also showed a yearly decrease of 15.4%, as prices of most of the plastic and other production items are linked to oil prices. Meanwhile “Electricity and water” sub-index went down by 5.6% compared to Q2 2015.

Qatar stocks declined as tightening bank liquidity pushed financial stocks lower and some investors cashed in gains before an upgrade to emerging-market status with FTSE Russell. The Doha Stock Market Index (DSMI) ticked down by 4.73% q/q to 9,885.22 points end of June. Trade during Q2 of 2016 occurred at a lower volume of 469.68M shares worth $4.32B, compared to 615.85M shares worth $5.59B in Q1 2015.