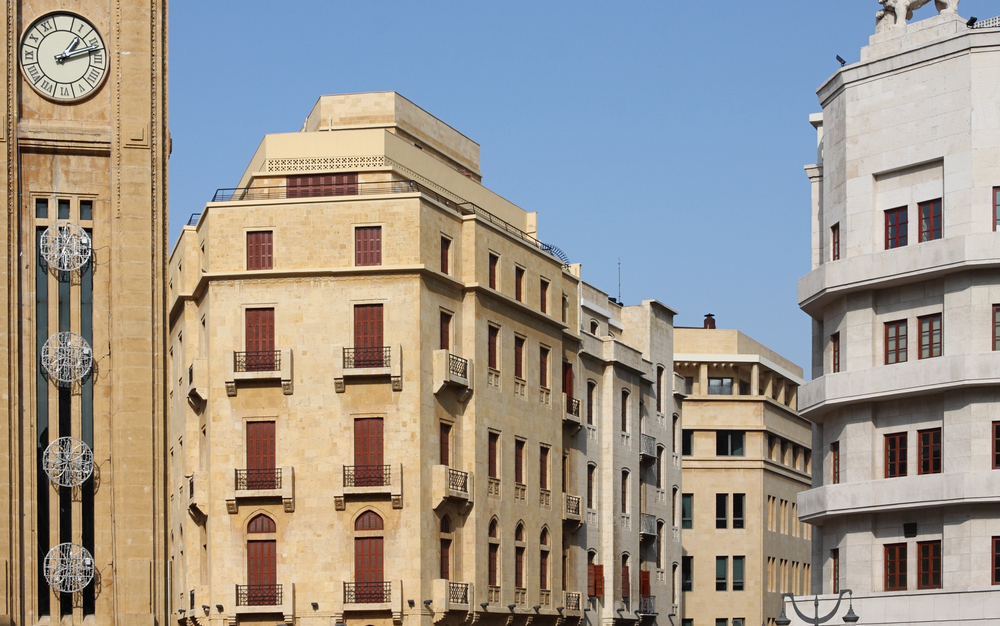 Economic indicators are giving conflicting signals on the Lebanese economic activity. However it seems that this is not exclusively a Lebanese phenomenon, as US indicators are also giving conflicting signals to policy makers, thereby establishing uncertainty on the markets regarding future interest rates’ decisions by the Federal Open Market Committee. In Lebanon, several indicators showed signs of recovery in the first 6 months of the year, especially in the two major sectors that were the drivers of growth during the 2007- 2010 period, namely tourism and real estate. However other indicators such as the PMI, the balance of payments, and the Beirut traders’ association retail index, are showing a contraction in the private sector’s economic activity. This article tries to understand what lies behind the increase in some sectorial indicators and why they are not feeding into the other sectors of the economy. The goal will be to get a real feel of the direction of economic activity in the country.

To read the full article written by Mr. Marwan Mikhael for the Euromoney Global Banking & Financial Policy Review 2016/2017, click on the link below:

Blominvest Issues a BUY Rating on Solidere with a Fair Value of USD 11.68 per share
Trade Activity at Masnaa and Abboudieh Customs’ Offices Plummeted by August 2016