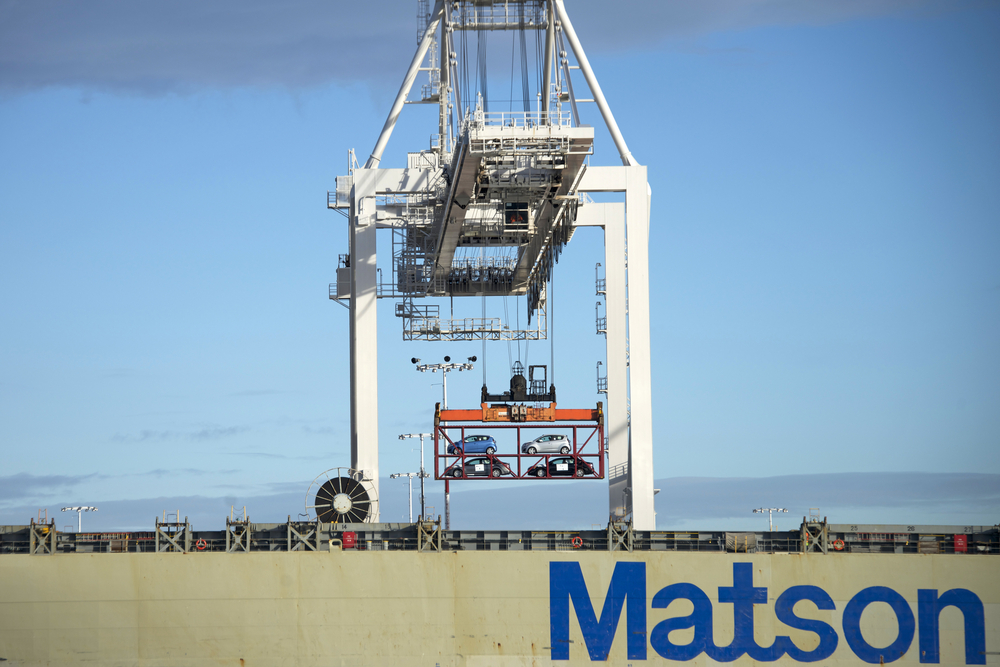 The total volume of imported and exported merchandise rose 7.95% y-o-y to 8,066 tons during the first eleven months of the year.

PoB Revenues by November of Each Year (In $M) 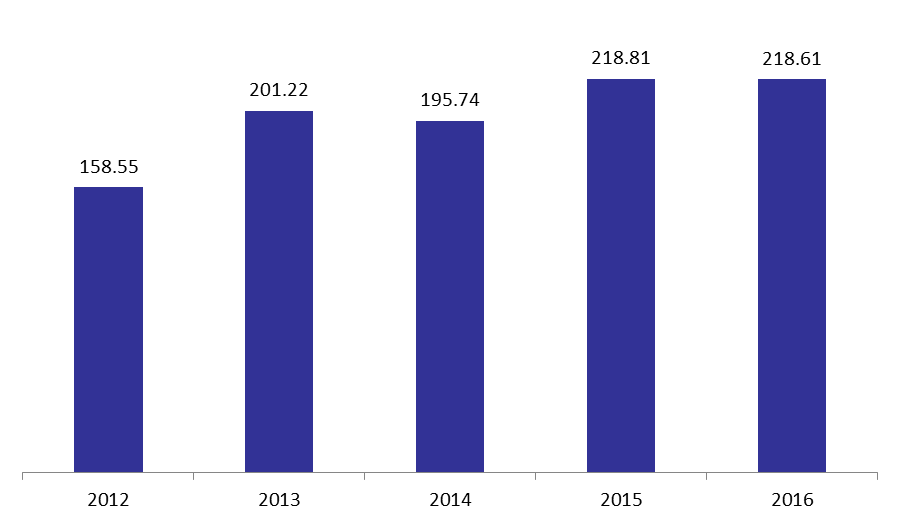