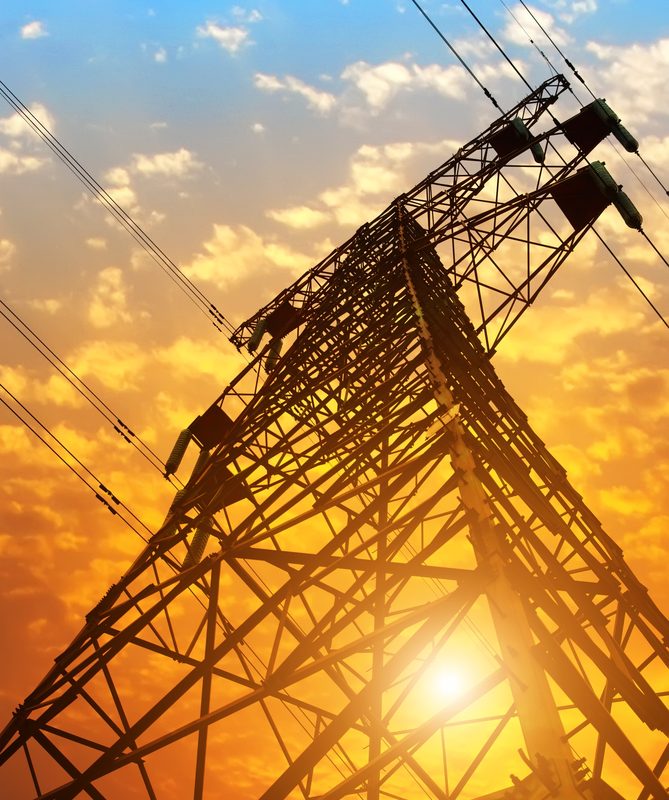 The reports of the Ministry of Finance continued to show a reduction in the Transfers to EDL, which stood at $521.2M and corresponds to a 33.8% y-o-y decrease by August 2016.

By Aug. 2016, the Transfers were mainly tightened thanks to the oil-market price effect, whereby average prices per barrel of crude oil dropped by 26.58% y-o-y to stand at $41.4 over the period. In terms of quantity, the volume of imported fuel oil rose by 17.28% y-o-y, while the volume of gas oil decreased by 0.12% y-o-y.

Dissecting the Total Transfers bill, reimbursements to EDL’s key oil & gas suppliers, KPC and Sonatrach, totaled $508.15M, 34% less than the payment made by Aug.2015. The remaining debt servicing allocation of $13.04M was down by 24% from 2015’s levels of the same period. 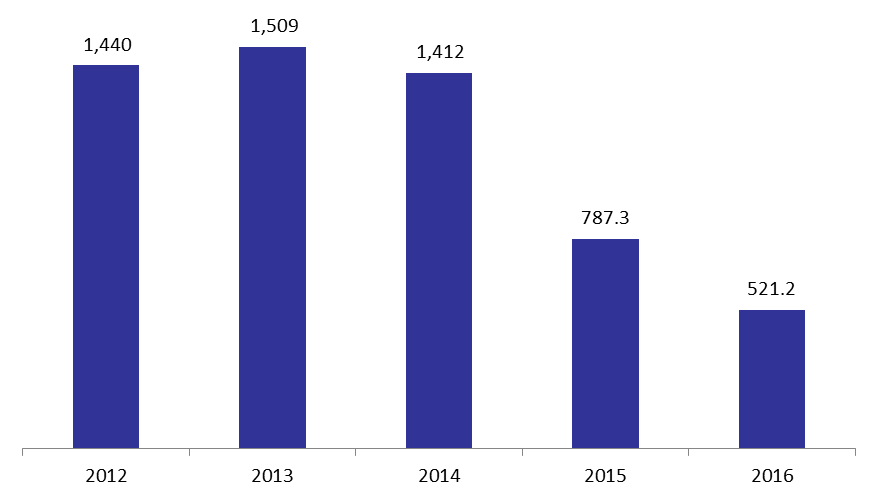