Number of Total Registered New Cars Regressed by 5.65% by April 2018 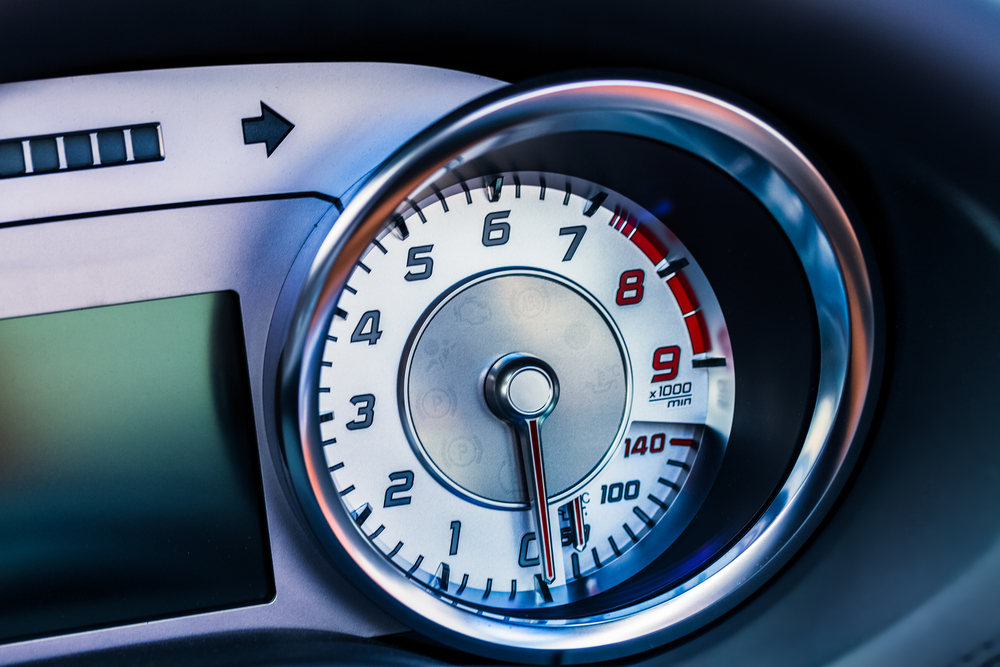 The AIA emphasizes that, “This situation is due to the dramatic economical, political and safety situation prevailing in the country. 90% of the registered cars are small cars with low selling prices (less than $15,000) […] due to the absence of an adapted and structured public transport.”

In terms of sales per car importer, NATCO ranked first contributing to 16.09% of total sales over the period. Century Motors followed with a share of 13.46%, and BUMC with 12.71%.

Breakdown of Passenger and Commercial Cars by April 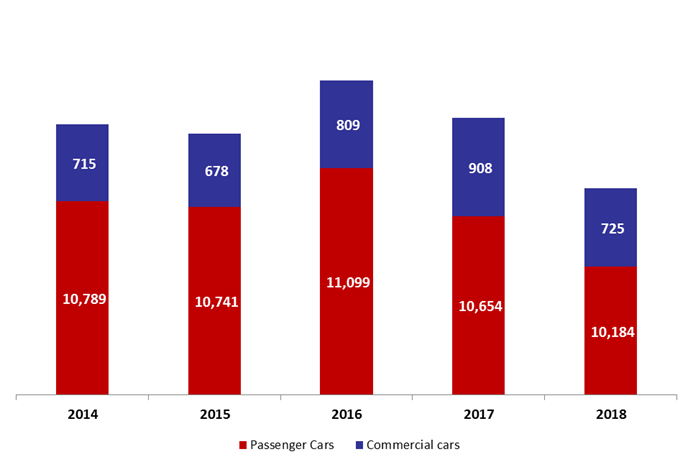 Performance of the Lebanese Insurance Sector in 2017
BLC Invites Shareholders to an Ordinary General Assembly: May 31, 2018