Home » Economic Digest » Number of Kafalat Guarantees down by April 2018

Number of Kafalat Guarantees down by April 2018 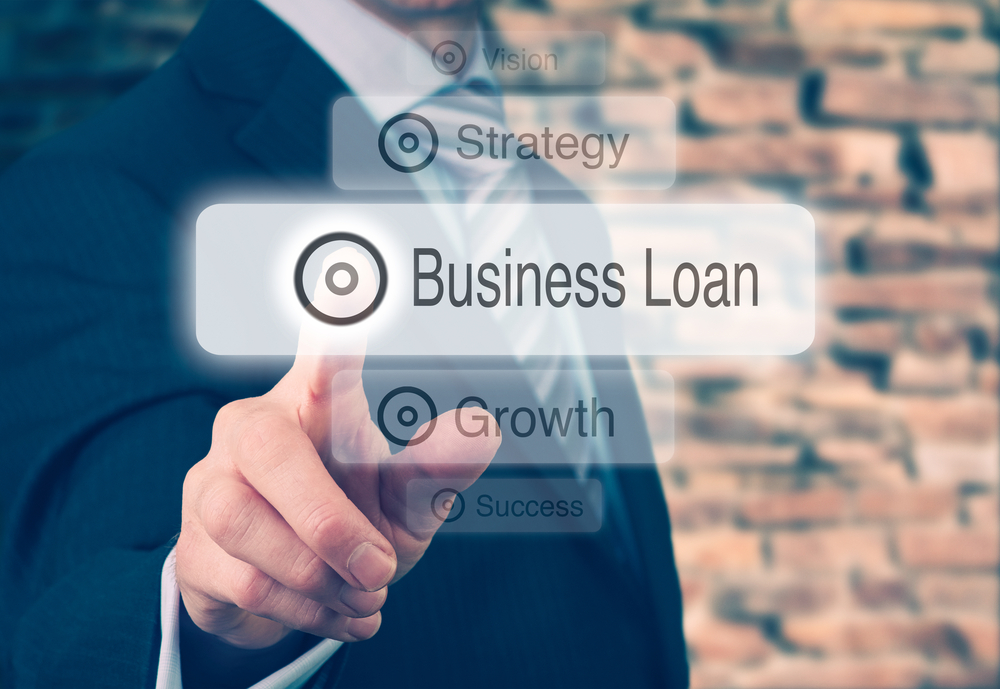 Kafalat s.a.l, a Lebanese financial company that provides loan guarantees to small and medium enterprises (SMEs) issued the number of loan guarantees given from January 2018 to April 2018.

The second largest region benefitting from Kafalat guarantees is the region of Bekaa with a share of 16% in the total. The number of issued guarantees in the Bekaa region was slashed by half going from 44 by April 2017 to 22 by April 2018.

Kafalat’s figures show that business activity in Lebanon is strained in line with the BLOM Lebanon Purchasing Managers’ Index (PMI) reading which stands at 46.2, the lowest level of the year.

Number of Issued Kafalat Guarantees by April of Each Year 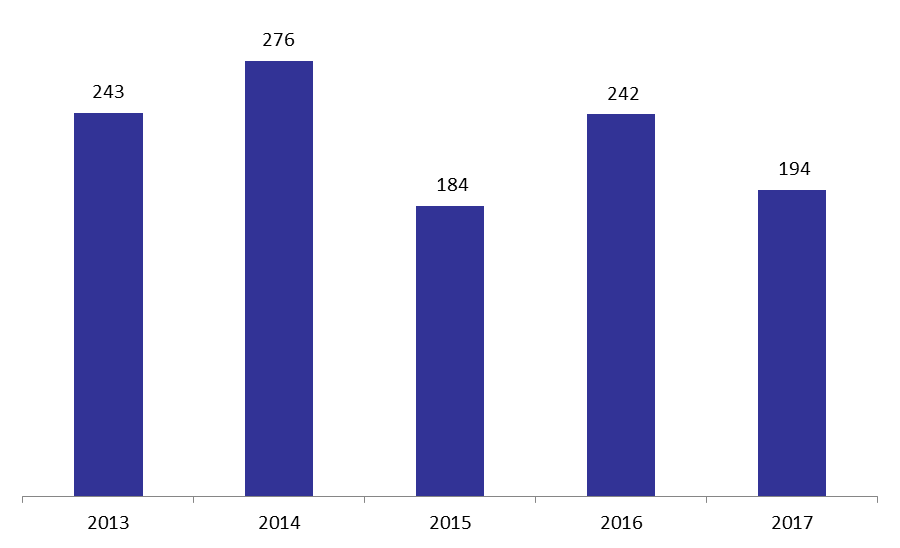