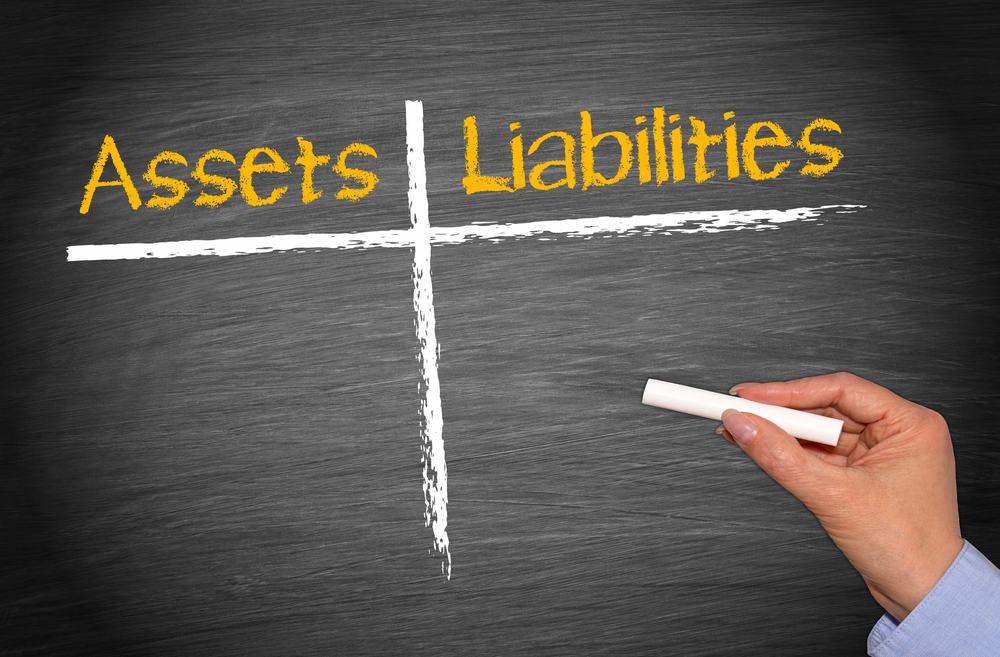 However, total resident and non-resident customers’ deposits stood at $171.22B in the first 5 months of the year, rising by 1.68% y-t-d equivalent to an annualized 4%, which is relatively low. In fact, the stalling growth came on the back of the central bank’s reduced subsidies coupled with higher interest rates offered, which are crowding out the domestic private sector as banks prefer BDL’s more attractive products.

In their turn, Non-resident financial sector liabilities also grew by 13.51% y-t-d and 30.57% year-on-year, to $8.49B by May 2018 which further explains banks’ borrowings being partly used to subscribe to BDL’s offerings.

Meanwhile, Claims on resident customers (22.62% of total assets) retreated by 1.69% y-t-d which is equivalent to an annualized 4%, to stand at $52.54B by May 2018. This decline in credit is justified by the crowding out of the private sector, explained in the liabilities section of the banks’ balance sheet.

Commercial Banks’ Total assets by May  (in $B) 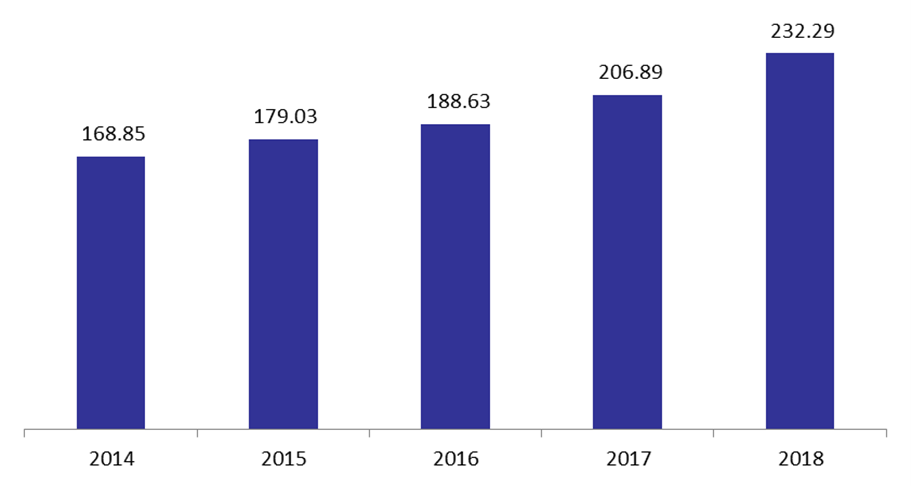