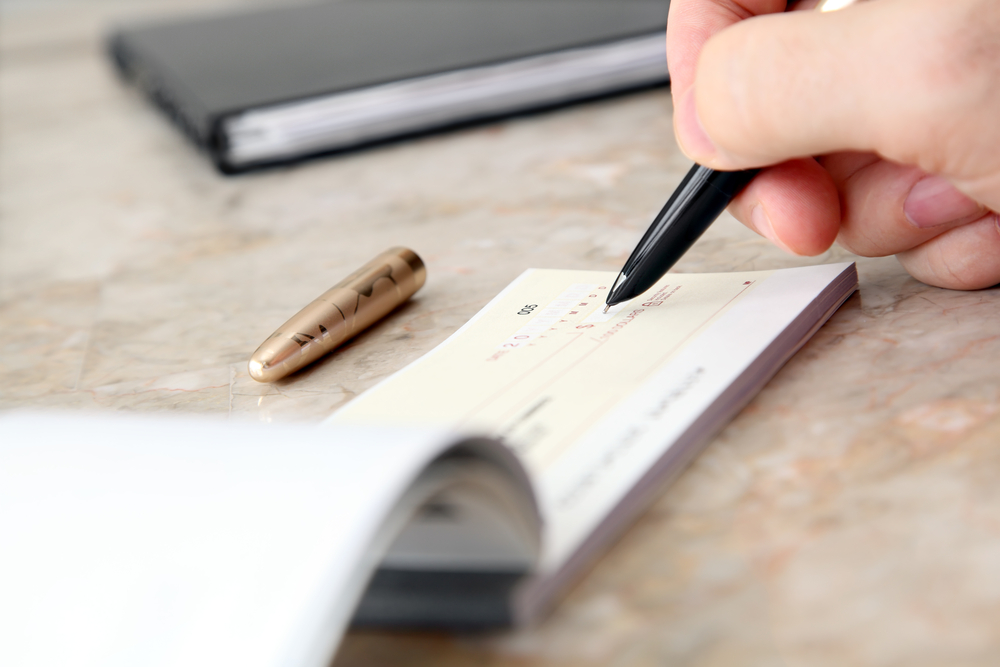 As for cleared checks denominated in Lebanese Pounds, the value and the number of cleared checks experienced an uptick of 1.44% and 2.41% y-o-y to reach $10.63B and 2.28M, respectively.

Value of cleared checks by June 2018 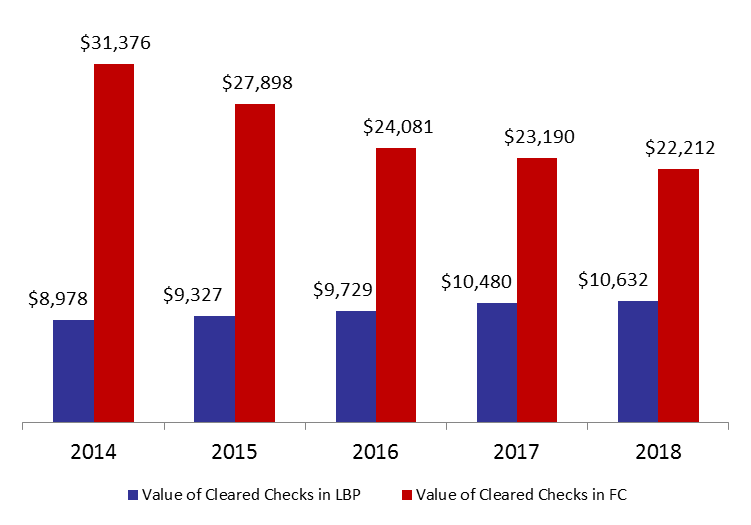