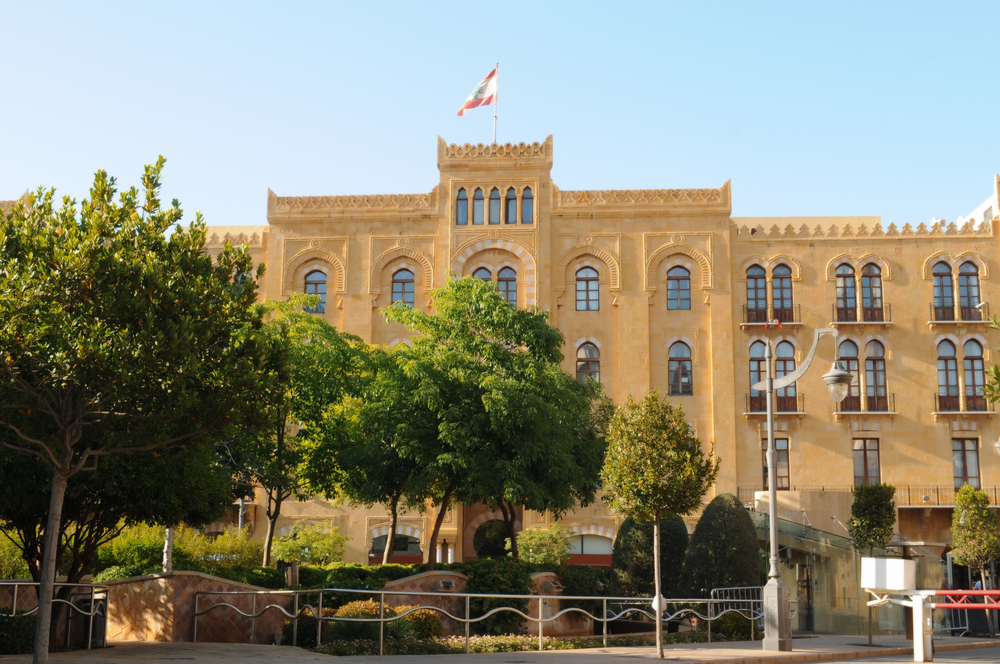 Lebanon’s overall primary balance which excludes Lebanon’s debt service posted a deficit of $155.41M, compared to a surplus of $1.63B by June 2017.

Yearly Fiscal Deficit by June (in $B) 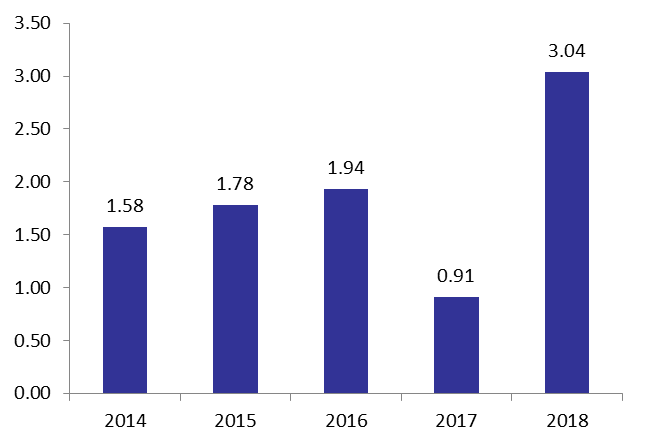