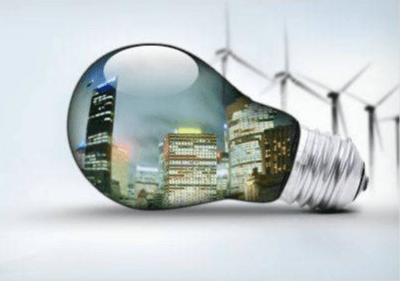 We maintain our ACCUMULATE rating on El Sewedy Electric, revising up our target price to EGP 46.23 per share on signs of improving operations and rebounding confidence in the Egyptian market. Although the second half of the year normally witnesses a weaker performance, we expect 2014 fundamental indicators to remain positive as the upswing in local sales on top of resilient GCC demand may offset the freeze of operations in some unstable countries.

El Sewedy H1 top-line surged by an impressive 10.6% y-o-y to reach EGP 8.5 billion as all major divisions achieved notable performance. However, EBITDA margin declined to 7% compared to 9% a year earlier, mainly due to an impairment of EGP 132 million related to Yemen cables factory in Q2 and EGP 110 million related to Nigeria transformers factory in Q1. This has deflated earnings after minority interest to EGP 215 million although they remained 49% higher from a year earlier, supported by substantial revenue growth, lower finance charges, higher FX gains, and reversal of provisions. Going forward, we estimate 2014 earnings at EGP 315 million with expectations of faster progress in the coming years as we believe El Sewedy will benefit from promising growth prospects in Algeria, KSA, and Qatar as well as the post-conflict reconstruction efforts in the Arab world.