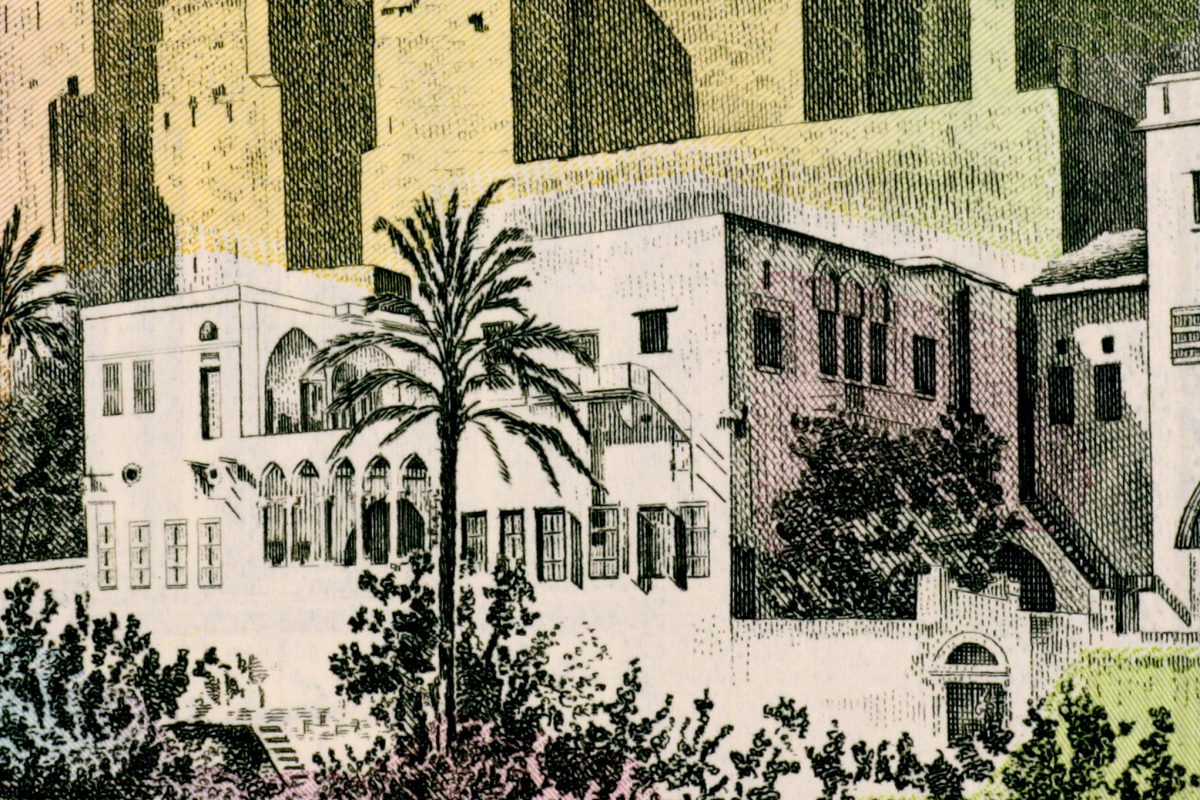 US Treasury Yields Down, on Fears of a Second Coronavirus Wave
Dollar Up this Week as Demand for Safe-Haven Currencies Increased