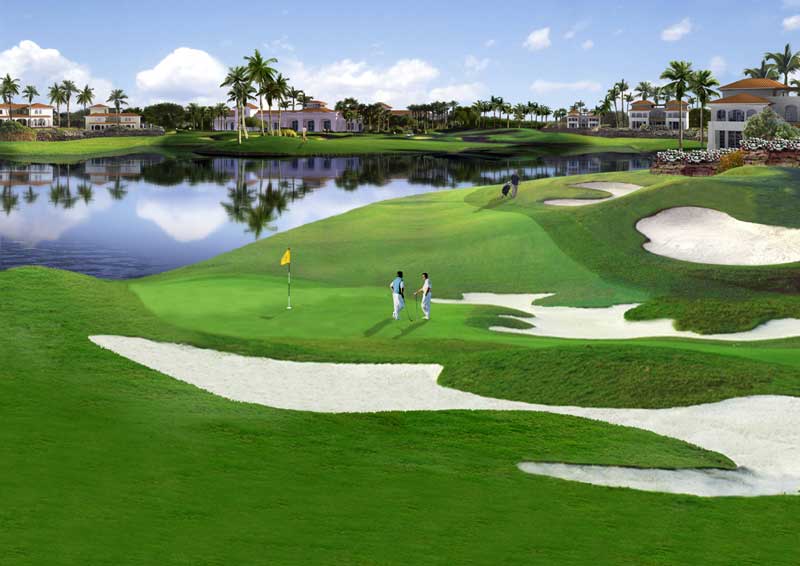 Talaat Moustafa released its financials for the first quarter of 2013, recording a 17% y-o-y increase in revenues to EGP 1,522 million, in line with our estimates. This is mainly led by a 15% growth in real estate revenues on top of a 10% rise in hotel revenues following an improvement in the hotel and tourism industries.

Earnings decreased by 20% to EGP 139 million compared to EGP 174 million registered a year earlier as the company suffered from an EGP 52 million foreign exchange loss related to the revaluation of loan balances denominated in US dollars. However, TMG benefited from the devaluation of the Egyptian pound by increasing sales following the upsurge in demand for residential properties.

Lower margins in real estate and hotels pressured TMG’s gross margin to 23.4% from 25.1% in Q1 2012. Cancelations remain within normal rates of 4.3% during Q1 with the value of cancelled units reaching EGP 107 million as opposed to EGP 278 million a year earlier. Therefore, we maintain our HOLD recommendation on Talaat Moustafa with a target price of EGP 4.40 per share after taking into consideration the uncertainty surrounding the economic situation in the Middle East and the additional specific risk associated with the Madinaty and Marsa Alam lawsuits.