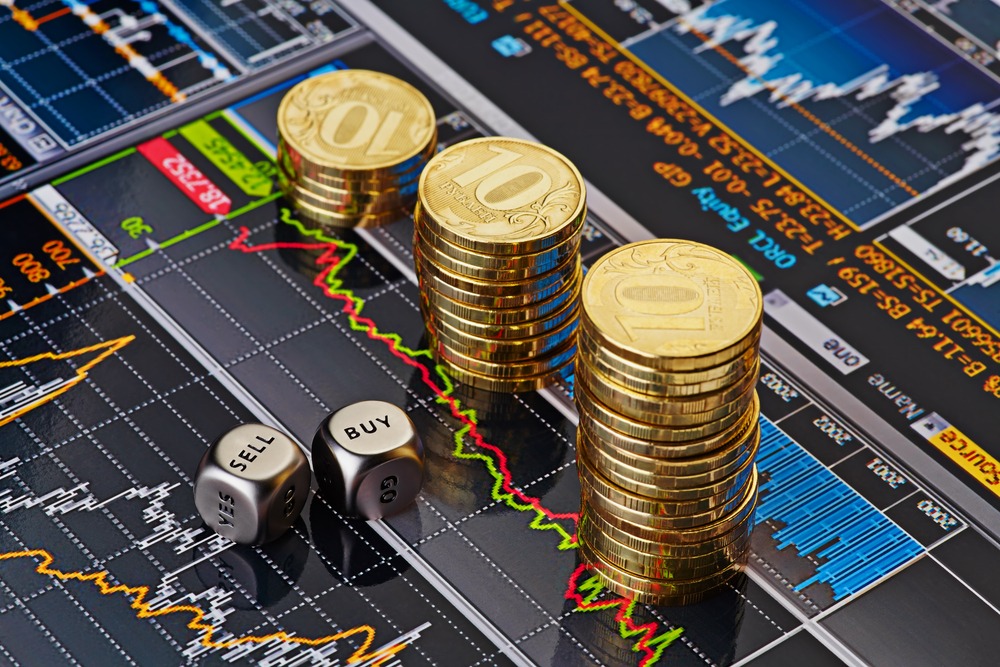 Since the onset of national civic protest in October 2019, capital controls imposed alongside the deterioration of the economy on multiple fronts contributed to creating a dynamic parallel market in Lebanon.

To-date, the Lebanese Pound (LP) remains pegged to the US dollar within the official range US$/LP 1,514 to 1,514.5 with a mid-price of $/LP1,514.25 which is supported by the Central Bank’s foreign assets totaling $32.96 in June 2020. However, BDL intervened by namely allowing small depositors to withdraw their dollar savings in LP at the rate of 3,850 while keeping the rate of conversion into US dollars at the “official rate”.

Notably, the week ending July 10 2020 witnessed the USD/LP currency pair trading at around LL8,300 against the dollar in the parallel market.  Worth mentioning that the Central Bank announced this week that it will provide foreign currencies to Lebanese banks to finance the import of basic food items at an exchange rate of LL3,900 against the US dollar.

In turn, the Nominal Effective Exchange Rate (NEER) of the LBP fell by a weekly 0.39% to stand at 128.78 points over the same period.

The Euro/USD went up from last week’s €/USD 1.1216 to €/USD 1.1284 by July 10, 2020. The dollar dropped this week, showing reduced safe-haven appeal for now, as U.S. tech stocks rallied and commodity prices firmed, and as sentiment remained cautious amid a resurgence of new coronavirus cases globally, particularly in the United States.

Gold reached above $1,800 an ounce Wednesday for the first time since 2011, with the precious metal benefitting from its haven status as the coronavirus outbreak triggers global economy fears. In details, Gold witnessed a weekly rise of 1.56% to close the week at $1,805.49/ounce.

Broad Money M3 Retreated to $129B by June 18th 2020
The BSI Gained Traction this Week, Mainly Fueled by Trades on Real Estate Stocks