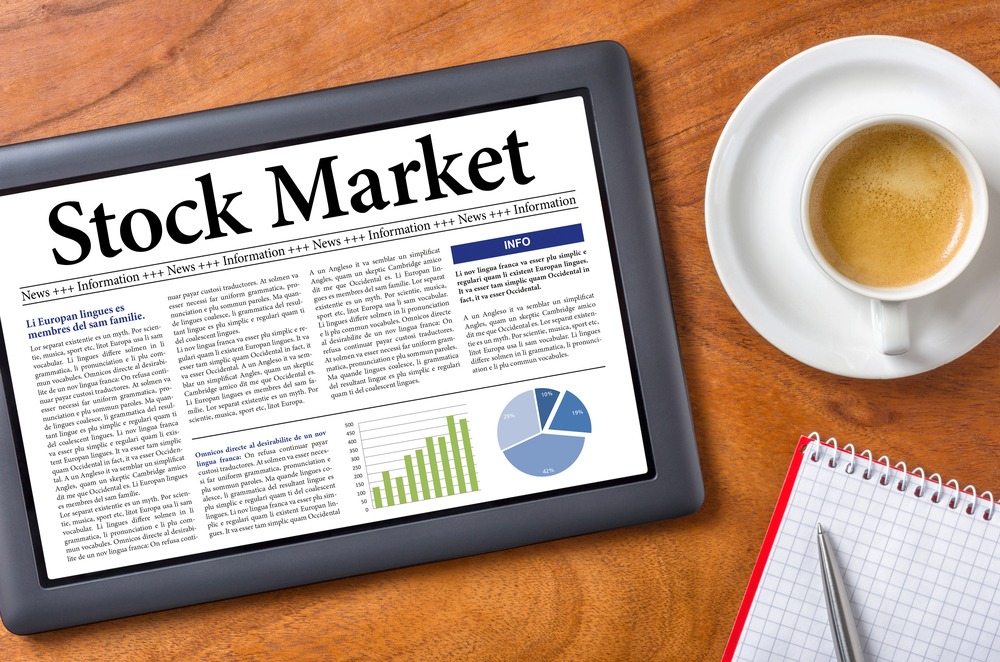 On the Beirut Stock Exchange (BSE), Lebanon’s real estate sector grasped the lion’s share of the BSE’s trading value with a stake of 98.85%. The banking and industrial sectors grasped the remaining share of 1.04% and 0.11%, respectively. The most noteworthy trades throughout the week included:

As for the BLOM Preferred Shares Index (BPSI), it remained unchanged this week and reached 48.75 points .

Lebanon has plunged into financial turmoil and seen the value of the Lebanese pound collapse. The COVID-19 pandemic and a huge explosion at Beirut’s port two months ago compounded the crisis and pushed many Lebanese into poverty. Lebanon’s President Michel Aoun has postponed by a week consultations aimed at choosing a prime minister to form a new government to tackle the country’s worst economic crisis. The activity on the BSE will remain weak until serious economic and political change is made.