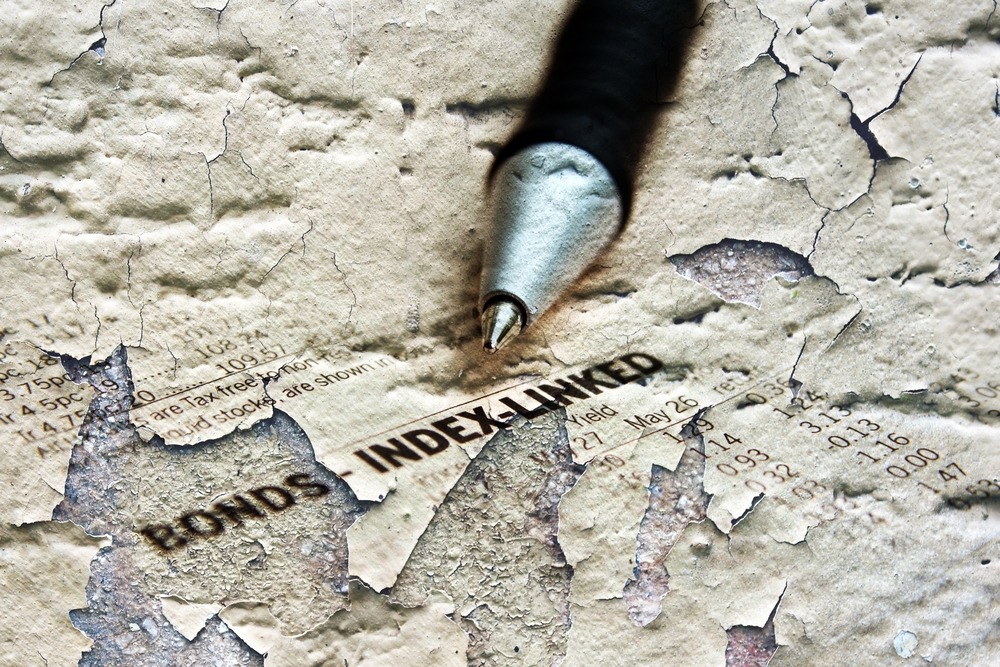 On Thursday, France and the United States representatives addressed Lebanese politicians on the importance of forming a new government in the short-run and hence the need to carry out the necessary reforms and develop the latest investigations on the Beirut Port explosion.

Moreover, in response to lawsuits of financial misdeeds knotted to the Central Bank, Lebanese Public Prosecutor Ghassan Oueidat has responded with findings and answers to the questions raised by the Swiss authorities and Swiss public prosecutor.

The BLOM Bond Index (BBI) which is BLOMInvest Bank’s market value-weighted index tracking the performance of the Lebanese government Eurobonds’ market (excluding coupon payments), increased by 2.89% from the week ending January 28th  to stand at 14.58 points in the week ending February 4, 2021. Meanwhile, the JP Morgan EMBI rose from 984.08 in week of January 28th to 986.96 points this week.

In the US, this week, President Joe Biden, during his speech at the state department, asserted the need to strengthen America’s foreign policy agenda and the importance of relocating thousands of refugees in the US, following Donald Trump’s belittling of the cause. On the health front, the number of Covid-19 cases in the week of February 4th observed a decrease of 30% from the past two weeks. Moreover, US pharmacies will start to receive Covid-19 vaccine shipments as part of the Covid-19 rescue package, up to 100 million doses a month aiming to vaccinate the largest number possible. Hence, demand for US treasuries decreased as shown by the 5 year (5Y) and 10 year (10Y) US yields, going from 0.42% and 1.07%, to 0.46% and 1.15%, respectively.