Home » Economic Digest » Lebanon- between change and the status quo 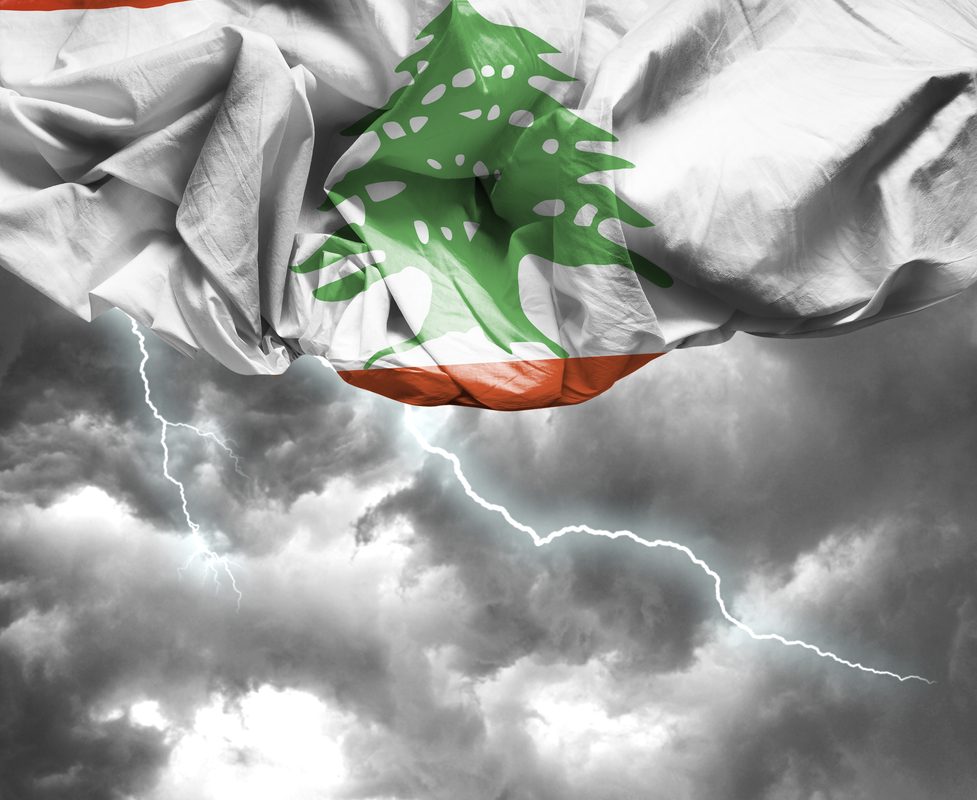 We will summarize in this economic digest the report that was written by Bank of America Securities “Lebanon between change and the status quo” (8 June 2022)  regarding the economic crisis in Lebanon, by highlighting the different scenarios and solutions mentioned in that report.

The million dollar question is “are the Eurobonds recoverable?”. The report concludes that Eurobonds may not be recoverable under a continued status quo scenario. Of course it will depend in the first place at the political class in Lebanon and how much they are serious to implement and legalize the reforms required by the IMF.  The other key element to monitor is the level of BDL Fx reserves and their liquidity.

Several scenarios have been discussed in this report, from the lowest to the highest probability.

This will be the ultimate solution for Lebanon, as this scenario assumes that the political opposition movements will be in cabinet and enforce that implementation of reforms leading to an orthodox deal with IMF, strong Fx inflows and strong effective exchange rate, which will constitute a V- shape strong economic recovery. However, the report was clear to give this scenario a very low probability amid the track record of what they called the traditional political class.

This scenario is more likely to happen compared to the first one, as it’s more realistic and can be applicable. In details, this scenario assumes that the opposition movements will form a minority in parliament, which can contribute to persuade the other parties to implement the reforms required by the IMF. The deal with IMF will happen along with agreement and compromise between the political parties in the cabinet. This scenario takes into consideration the negative effect of the traditional political class in Lebanon, and expects that the reform will happen on a case-by-case basis, depending on the interest of this political class.

Concerning the Eurobonds, the scenario considers a medium-high yield in a Eurobond restructuring. While the post-restructuring government debt will remain high as they might issue large perpetual bonds as part of the financial sector reform draft plan, specifically $2.5B government bond to partially recapitalize the BDL.

This scenario considers that the traditional political class will fail to implement any new reforms. This scenario can lead to a further currency depreciation and economic contraction in 2H22. The Lirafication of Fx-denominated deposits will continue and increase for the upcoming years. As a result, the devaluation of the national currency will push the current account balance to surplus which will facilitate deleveraging, and boost BDL Fx reserves. However, it’s not sure if this huge devaluation of national currency will lead to social turbulence which will block any improvement in the economy. In this scenario, the BDL Fx reserves will be indispensable for political rulers, as the higher Fx reserves will indicate a more space for traditional political class to buy more time without implementing any unpopular economic reforms.

In this scenario the Eurobond may not be recoverable, with no reforms and no IMF program, Lebanon will be on its own.

To conclude, the report has been realistic by taking into consideration the political and economic aspects in Lebanon, and the difficulties to implement those unpopular reforms required by the IMF.  The economic situation in Lebanon is very hard, as there is no optimal or easy solution. The distribution of losses is the main challenge of any rescue plan, as it might be impossible to ensure the fairness of this process. While talking about the past is the least we would like to do, however, asking the following questions may help us to understand more why our economy is suffering. What if Hassan Diab’s Government didn’t decide to default on Eurobonds? What will be our Fx reserves right now if the default never happened? Will the national currency have depreciated at this fast path? What about the CDS (Credit Default Swaps) holders, were they involved in the decision of default in order to benefit from the huge amount of money that they will gain after the default? These are interesting questions that could perhaps indicate that Lebanon could have been better off – and probably by far- without the default.

Eurobond recovery value summary at 14% exit yield, depending on closure of restructuring, grace period and coupon, at 65% face-value cut