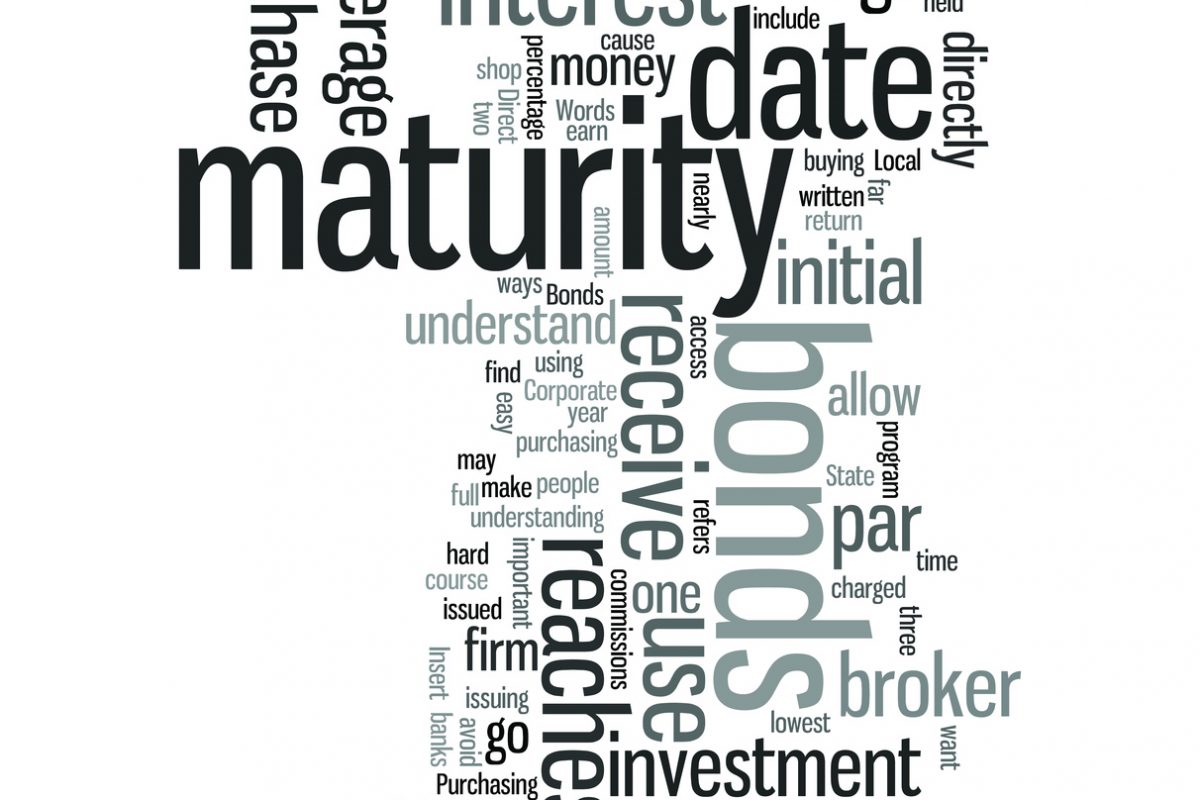 In the U.S,the possibility of extending the Quantitative Easing policy after stalling growth and expectations of declining inflation led to the decline of treasuries. This sent the 5Y and 10Y U.S yields up by 13 bps and 12 bps to 1.52% and 2.29%, respectively. Correspondingly, the 5Y and 10Y spreads between the Lebanese Eurobonds and their U.S benchmark respectively narrowed by 17 bps and 15 bps to 366 bps and 393 bps.