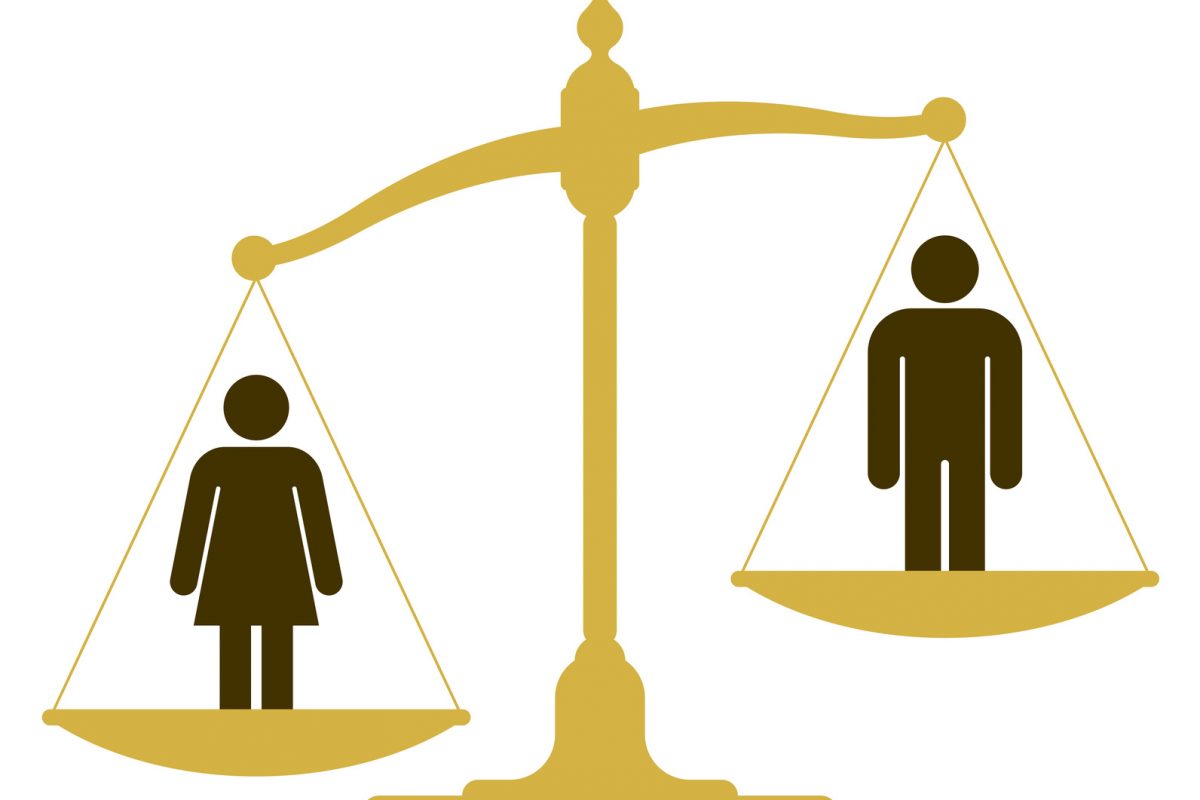 The World Economic Forum recently released “The Global Gender Gap Report 2014”, which examines the gap between men and women in four essential categories: Economic Participation and Opportunity, Educational Attainment, Health and Survival and Political Empowerment. Out of 142 countries Lebanon ranked 135th on the Gender Gap Index, with a score of 0.592 (noting that the score measures the female-to-male ratio, so a score of 0.00 implies inequality, while 1.00 signifies equality).

In the Economic Participation and Opportunity category, Lebanon took the 133 position with a 0.432 score, where female labor force participation stood at 26% and legislators, senior officials and managers female-to-male ratio  of 0.09.

Lebanon occupied the 106 position in the Educational Attainment category, with a score of 0.952. However, Lebanon ranked the 1st, with a score of 1.00 on female enrolment in secondary and tertiary education.

Lebanon performed the best on the Health and Survival category, ranking 62 out if 142, with a score of 0.975.

Finally, Lebanon was the second-to-last on the Political Empowerment sub-index, with a score of 0.010. This can be attributed to the 3% female parliamentarians and no female minister in the country.

Among the 13 Arab Countries included in the report, UAE was the 1st with a rank of 115, followed by Qatar (116) and Tunisia (123). In contrast, the three worst performers among the Arab countries were Lebanon, Syria with a rank of 139, and Yemen occupying the 142nd position.