Weak Demand for Lebanese Eurobonds a Day Before Eid Al-Adha 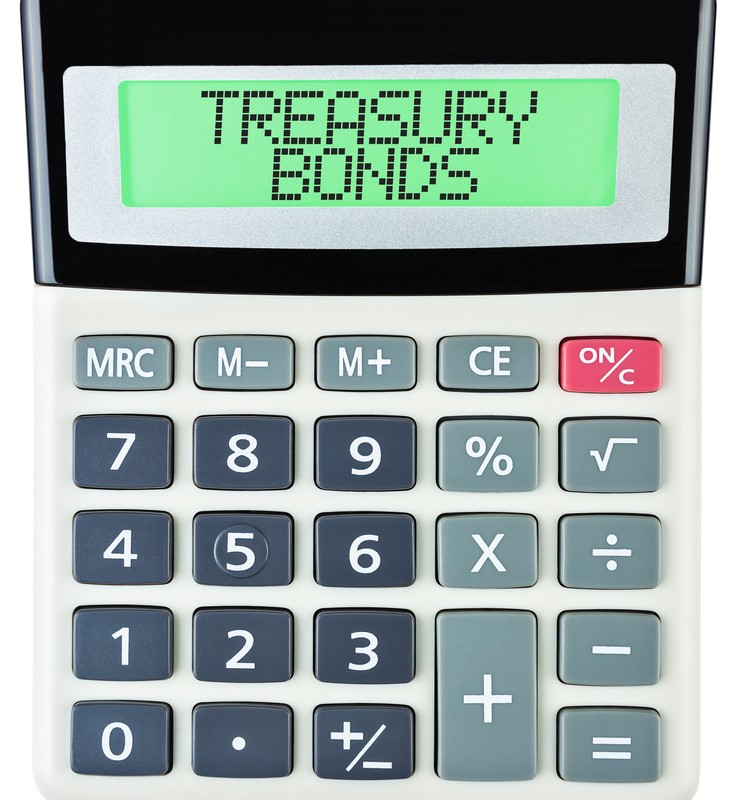 Appetite for Lebanese Eurobonds faded on Wednesday, as revealed by the BLOM Bond Index (BBI) that declined by 0.13% to settle at 105.56 points, thus broadening its year-to-date loss to 1.78%. Yields on the 5Y and 10Y Lebanese Eurobonds increased by 4 basis points (bps) and 1 bp to 5.82% and 6.37%, respectively. Demand for medium-term US notes weakened on Wednesday, however at a slower pace than that of its Lebanese counterpart, causing the spread between both maturities to widen by 1 bp to 435 bps. As for the Lebanese 5Y Credit Default Swaps (CDS), they broadened from 393-415 bps to 403-428 bps bps. 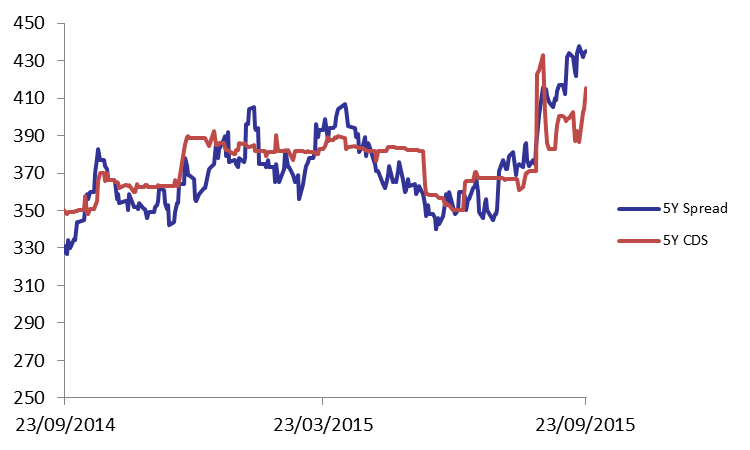 Dollar was Supported by Healthy GDP Figures in the U.S.
Solidere GDRs Experienced a Partial Recovery on the LSE Last Friday