Solidere Shares Give the Beirut Stock Exchange a Post-Holiday Boost 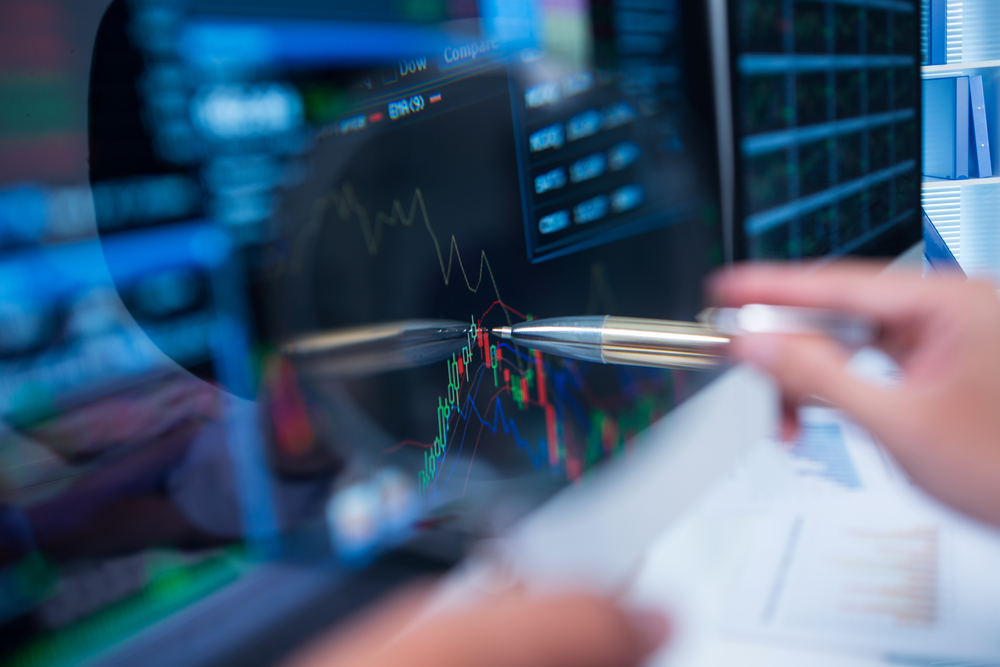 The BLOM Stock Index (BSI) gained 1.22% to end Tuesday’s session at 1,147.51 points. The gains are attributed to the performance of real estate shares Solidere A and B, which broke the $10 mark. Solidere A shares surged by 8.08% to $10.30 while Solidere B shares increased by 7.39% to $10.32. Solidere shares are bouncing back from low levels but have also benefitted from some positive advances on the political front after Parliament managed to convene and pass some pending laws and after rival political factions were united against acts of terrorism following the security attack in the southern suburb of Beirut earlier this month.

In the banking sector, Bank Audi’s listed shares slid by 0.51% to close at $5.90 while BLOM’s listed and preferred 2011 shares were traded without any change in price.