Home » Economic Digest » Lebanon Registered a $2.17B Deficit on its Balance of Payments by October 2015

Lebanon Registered a $2.17B Deficit on its Balance of Payments by October 2015 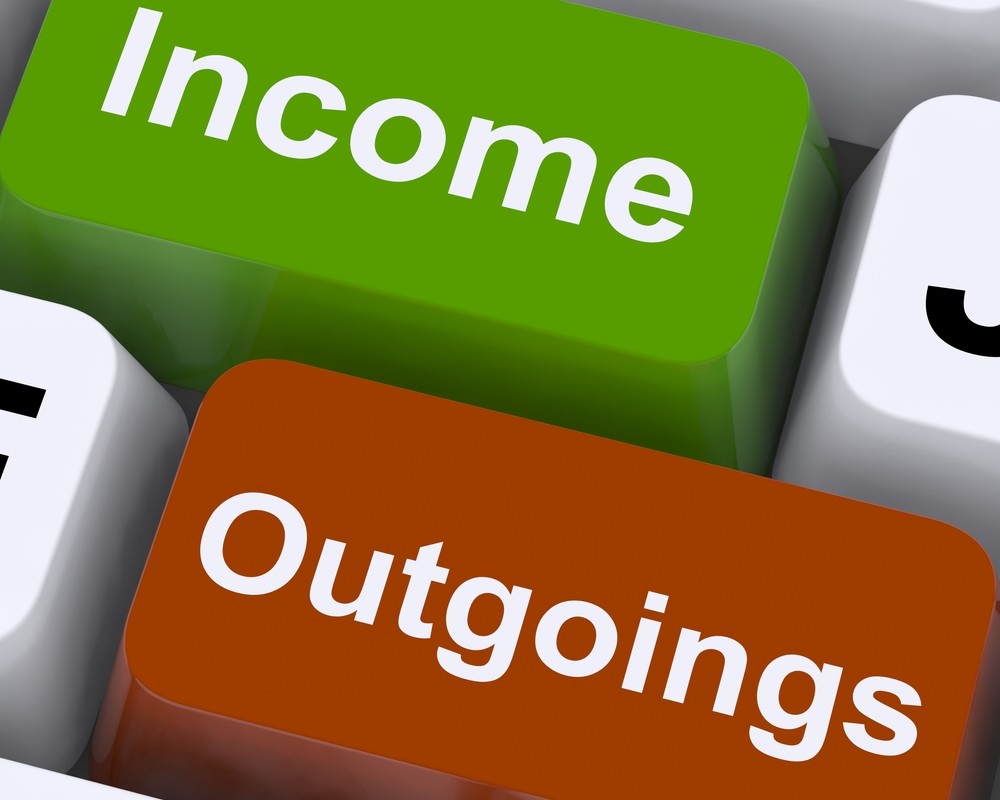 Lebanon’s Balance of payments (BoP) deficit reached $2.17B by October 2015 compared to a lower deficit of $867.7M by October 2014. The deterioration in the BoP is mainly linked to the decline in capital inflows and Foreign Direct Investments (FDIs) as a result of the ongoing domestic developments and the regional upheavals.

In October alone, Lebanon’s Balance of Payments (BoP) also recorded a deficit of $395.8M, for the 7th time this year. In details, Net Foreign Assets (NFA) of the Central Bank (BDL) contracted by $427.8M, while that of the commercial banks increased by $32M in October 2015.

Balance of Payments Up to October (In $ M) 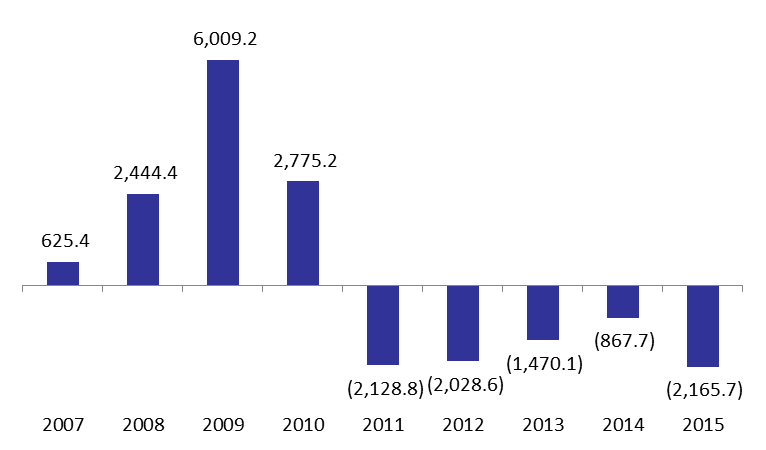