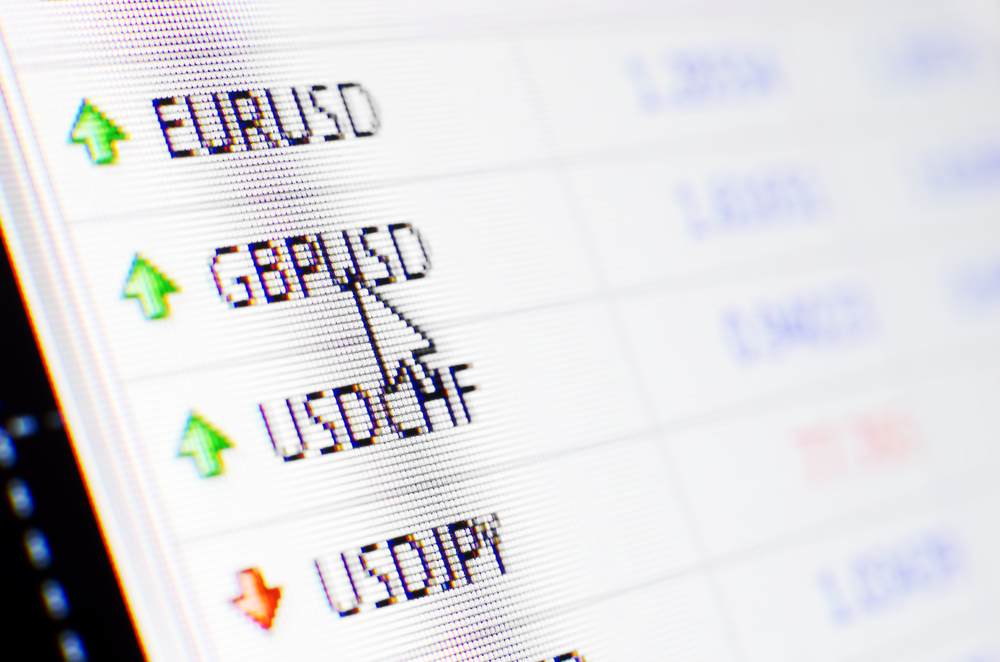 The Euro remained relatively stable against the Dollar today. However the exchange rate will remain highly influenced by any new policy put in place by the U.S Federal Reserve or the European Central Bank. Similarly,  any new report release in the U.S. or Europe could also impact the Euro/Dollar in the coming period.

Compared to the pool of currencies of Lebanon’s major trading partners, the purchasing power of the Lebanese Pound increased as reflected by the NEER, published by BLOMINVEST, which gained 0.52% to 175.56 points today.

Number of Tourists Progressed by 14.13% to 1.39M by November
Shy Demand for Lebanese Eurobonds Last Friday