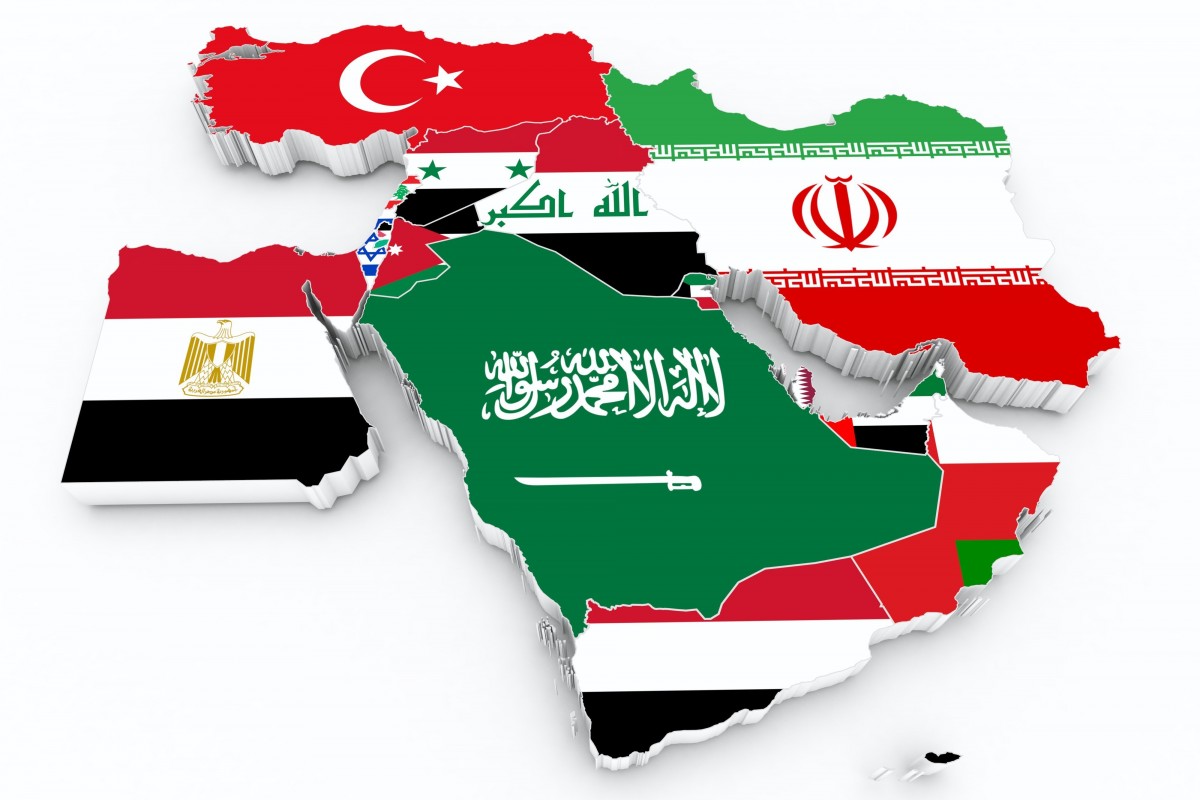 Investors’ confidence in the economic outlook of MENA countries did not improve in the last quarter of 2015. The geo-political risks of the region that kept on aggravating and the worsening oil prices remained the key elements driving the macroeconomic performance of the MENA countries. Besides their continuous efforts to diversify away from oil, fiscal consolidation was the only getaway of most oil exporting countries to ease the spillovers of the fading oil revenues solution. While Saudi Arabia revealed a slower economic growth in 2015 coupled to a wider fiscal deficit, Qatar posted in 2015 its first negative fiscal balance since 2000. In the United Arab Emirates (UAE), the economic slowdown also became more pronounced with the Emirates recording their first fiscal deficit since 2009. When it comes to oil importers, the intensifying security and political situations of the region ruined any possibility of economic rebound from the slowing oil prices. While Jordan did its best to cope with local and international pressures, only the trade sector benefited from lower international commodity prices. As for Lebanon, the release of the abducted Lebanese soldiers and the optimistic political talks about a potential breakthrough in the presidential dilemma did not have any notable impact on the economic performance. The structural fiscal and external deficits persisted in Q4 2015 despite shy improvements in tourism and stock markets. The negative repercussions of the continuing terrorist attacks on Egypt’s economy became more pronounced between October and December 2015, mainly on fiscal, external and tourism sectors. In Syria, the ongoing crisis weighed on trade activity and the majority of the country’s key economic sectors, particularly the cement and cotton industries.

In contrast with the US, Demand for Lebanese Eurobonds Rose over the Past Week
Number of Cleared Checks Declined by 2.46% in January 2016