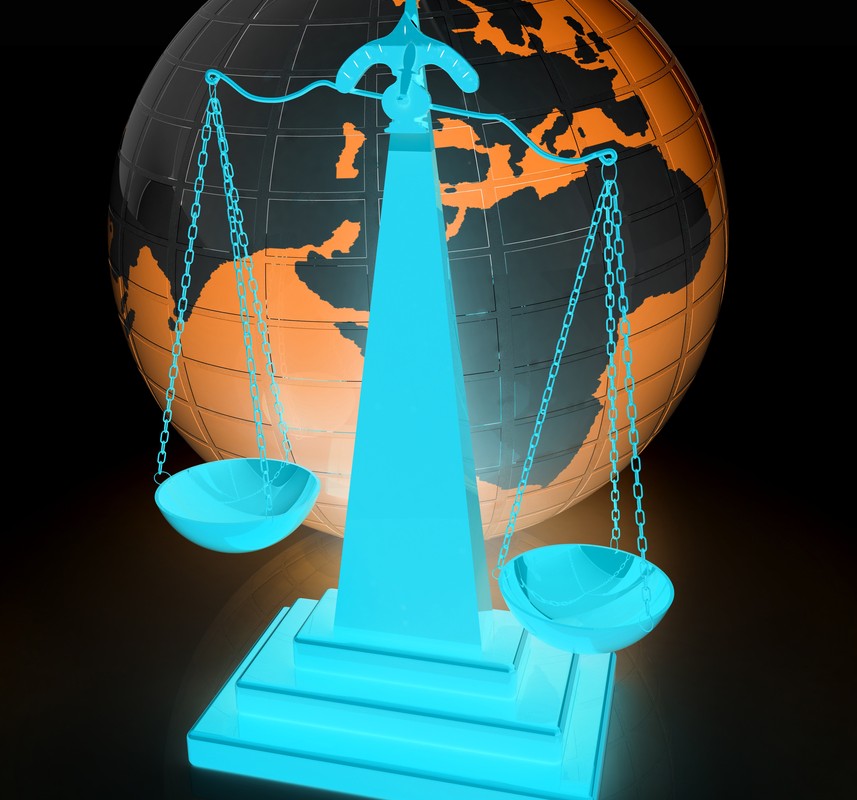 Lebanon’s Balance of payments (BoP) recorded a $718.7M deficit in January 2016 compared to a lower deficit of $280.2M by January 2015. The deterioration in the BoP is mainly linked to the decline in capital inflows and Foreign Direct Investments (FDIs) as a result of the ongoing domestic developments and the regional upheavals. In addition, trade deficit also had an impact on the BoP’s as it broadened by 20% in the first month of 2016. In fact, this deterioration came about as the net foreign assets of commercial banks declined by $763.5M beating the increase in those of the Central Bank which added $44.8M in January 2016.

Balance of Payments by January (In $ M)