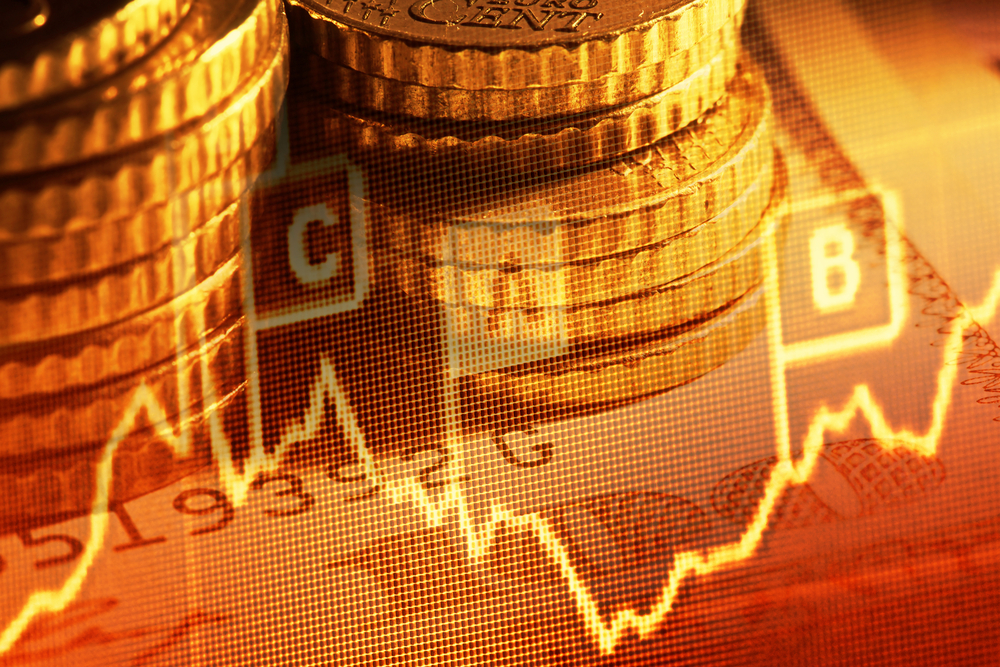 Foreign assets (excluding gold) at the Central Bank increased 9.46% since the beginning of the year to $40.60B by September 2016, boosted by the recent swap executed by BDL with the MoF and Lebanese banks. The dollarization ratio of private sector deposits fell from 64.88% in December 2015 to 64.76% in August 2016.

The euro weakened this week as the European Central Bank kept its interest rates unchanged at record lows of zero and the deposit facility rate at -0.4%, which is the interest rate received by banks against depositing money at the Central Bank overnight. Hence, the euro depreciated against the dollar with the euro/dollar exchange rate dropping from €/$1.1022 to €/$1.088, this week.

BBI Down in Lebanon, Foreign Holdings of US Treasuries Reduced
Beirut Stock Exchange Up on News of Imminent Presidential Election