Beirut Stock Exchange Up on News of Imminent Presidential Election 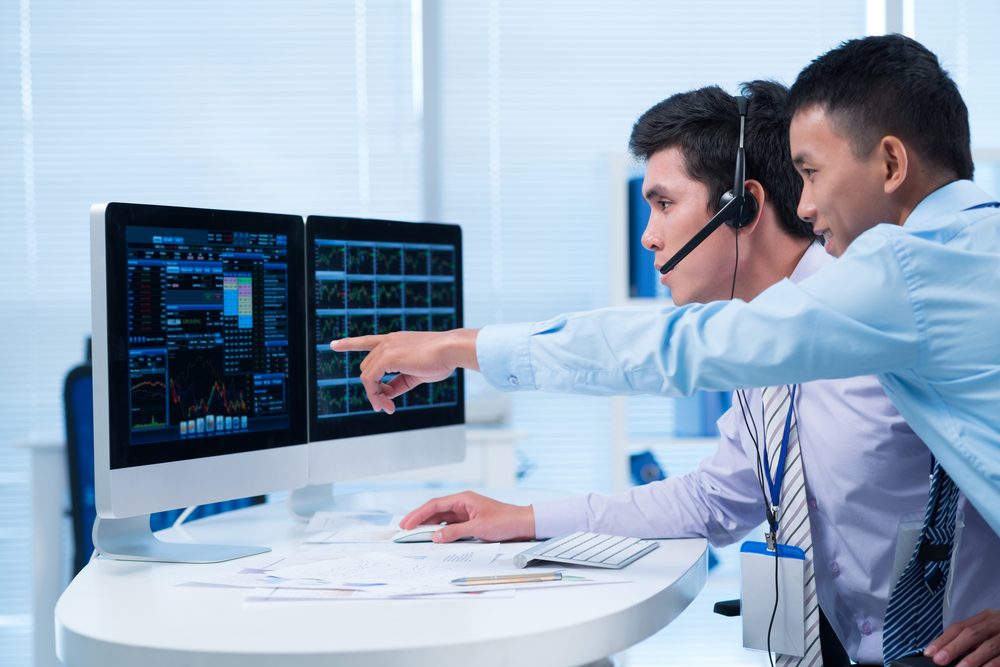 Political developments over the past week signaled that the issue of the vacant presidential seat might soon be resolved after more than two-years of complete deadlock.

The news reflected positively on the Lebanese bourse as shown by the 3.56% weekly upturn in the BLOM Stock Index (BSI) to 1,205.48 points. On Thursday, the day the Future Movement Leader, Saad Hariri, announced he is endorsing General Michel Aoun for the presidency, the BSI closed at 1,214.69 points, its highest level in a year and a half.

As for Arab stock exchanges, the best performance was registered by the Bahraini bourse with a 0.64% weekly upturn followed by a 0.47% increase on the Qatari bourse and a 0.17% uptick on the Dubai Financial Market. The picture was less positive for the Egyptian bourse with a weekly loss of 2.68%, followed by a 1.73% decline for Muscat’s stock exchange and a 1.20% fall for the Abu Dhabi stock market.

As for the manufacturing sector, contributing to a meager 0.35% of total traded value, HOLCIM shares rose by 10.44% over the week to reach the price of $15.87.

The upbeat tone seen on the Beirut Stock Exchange will be short-lived if politicians fail to agree on a presidential candidate in the coming week.