Ministry of Finance (MoF) Raises LBP 260.5B through its November 17th Auction 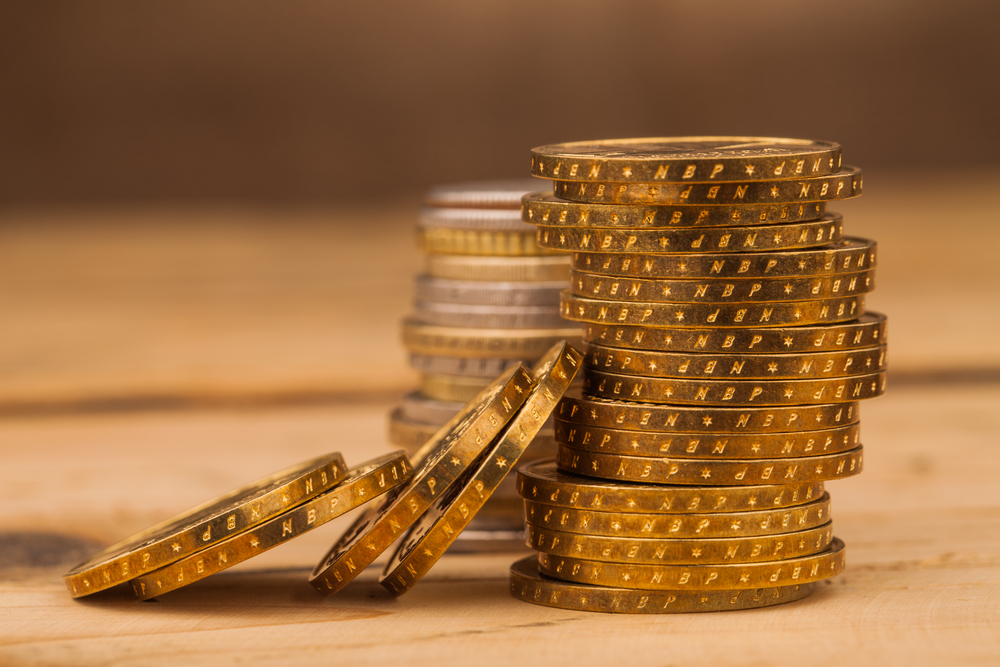 Over the above mentioned period, the broad money dollarization rate slightly rose from 58.31% on November 3rd to 58.35% on November 10th. According to the Central Bank, the overnight interbank rate remained stable at 3% between July and August 2016.