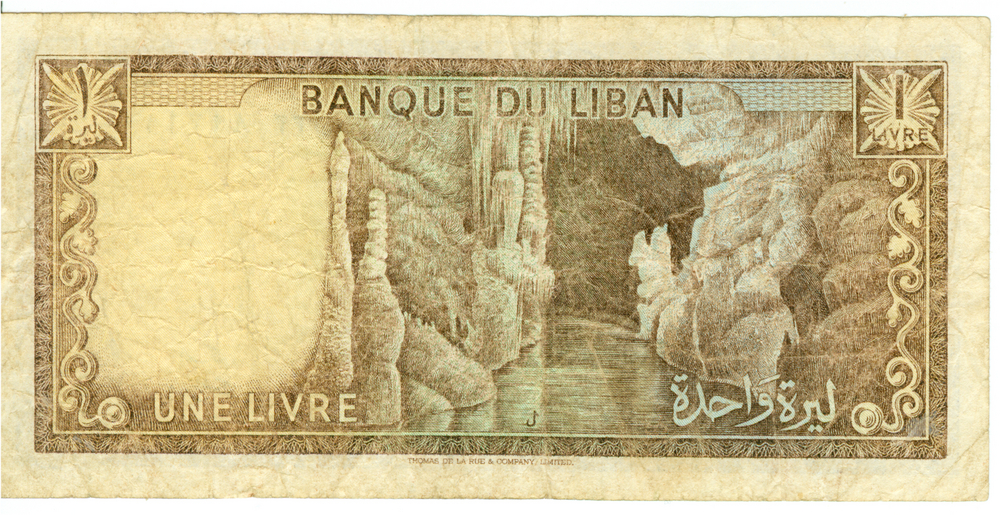 Over the above mentioned period, the broad money dollarization rate slightly dropped from 59.15% to stand at 59.03% on February 2. According to the Central Bank, the overnight interbank rate remained stable at 3% between October and November 2016.

Demand for US Treasuries Up on Potential Issuance of Ultra- Long Bonds
2016: Deterioration of Lebanon’s Balance of Trade