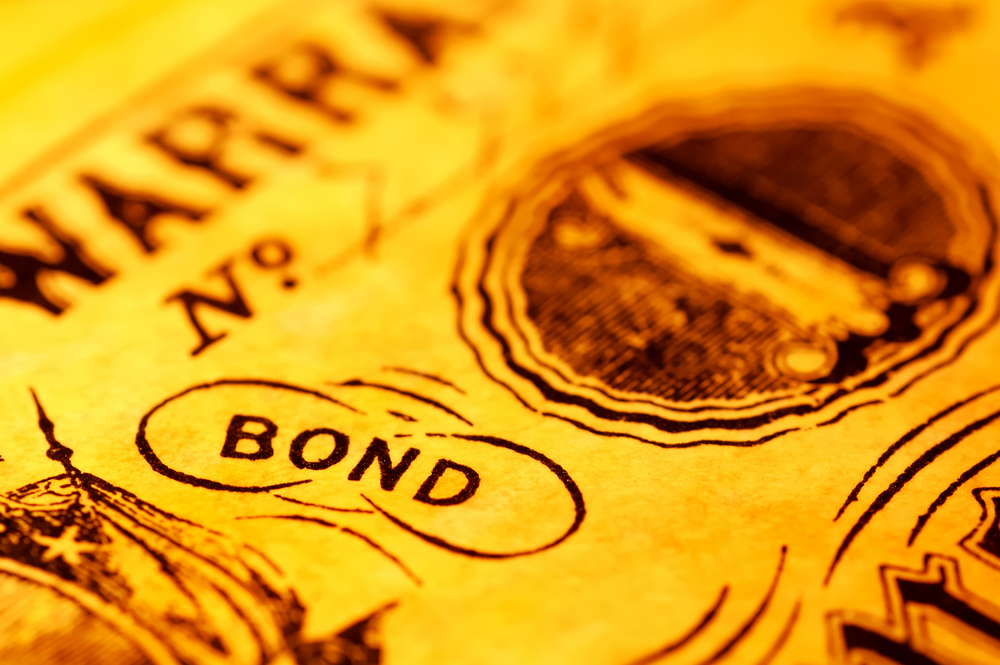 In the US, demand for treasuries was mixed throughout the week, which sent the yields on the 5Y and 10Y T-bills marginally down, from 1.78% and 2.20% on Aug.10th to 1.76% and 2.19%, respectively, on Aug.17th. In details, US retail sales released on Tuesday reflected a 0.6% improvement in July, the biggest rise in seven months, which jolted yields up as tensions with North Korea eased as well. Nonetheless, the FED’s minutes of meeting on Thursday revealed heightened concerns of policymakers about low inflation, confirming a dovish stance on hiking interest rates before the end of the year.

The 5 Year and 10 Year spreads between the Lebanese Eurobonds and their US comparable rose from 450 basis points (bps) and 461 bps last week, to 455 bps and 471 bps, respectively, this week.