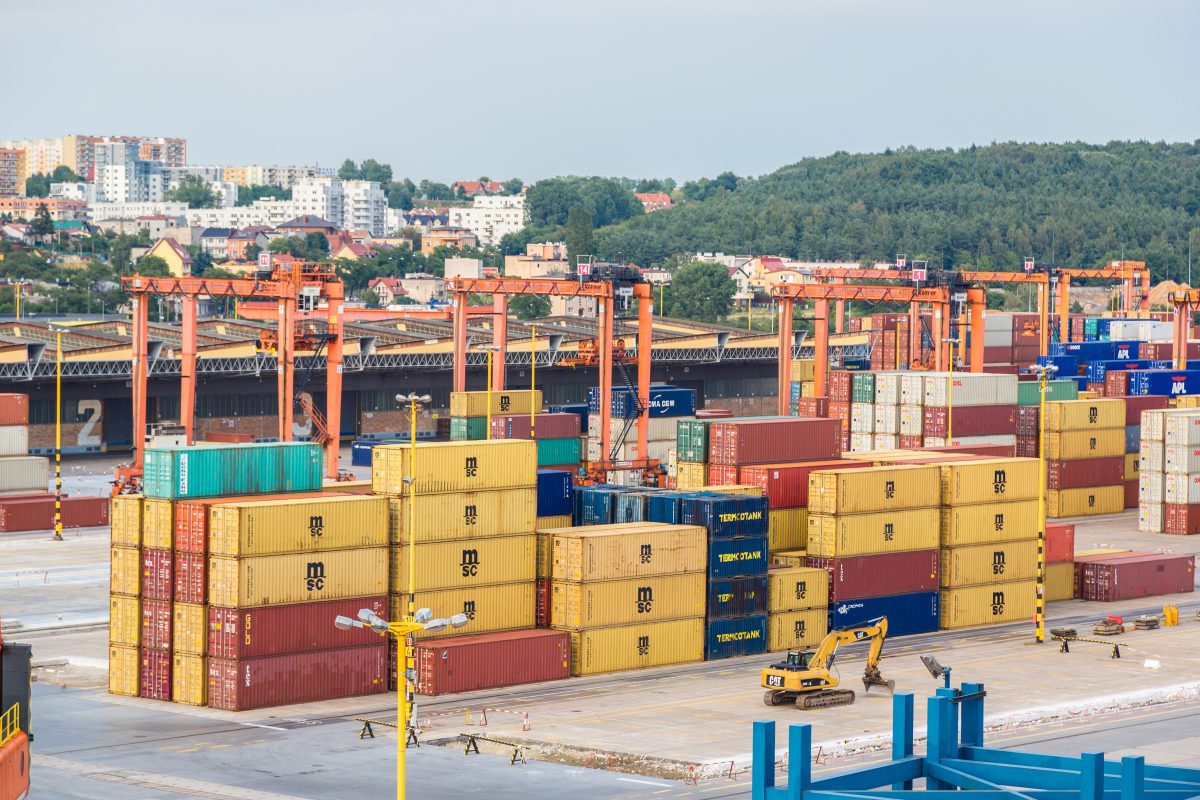 Despite the fact that Lebanon is situated in at the heart of the Middle East and the crossroads of three continents, the service-driven country has long been witnessing a large trade deficit. Lebanon’s trade deficit reached $7.94B in H1 2017, compared to $8.02B, during the same period in 2016. The slight narrowing in the trade deficit came on the back of a 0.19% yearly decline in the value of imports to $9.38B and a 4.03% increase in the value of exports to $1.44B. Moreover, the exports to imports ratio stood at 15.32% in H1 2017, compared to 14.70% in the previous year.

Mixed Demand on T-Bills this Week as US Data Improved but Weak Inflation Concerns Rose
Average Inflation Rose by 4.23% Y-o-Y by July 2017 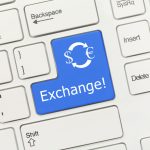