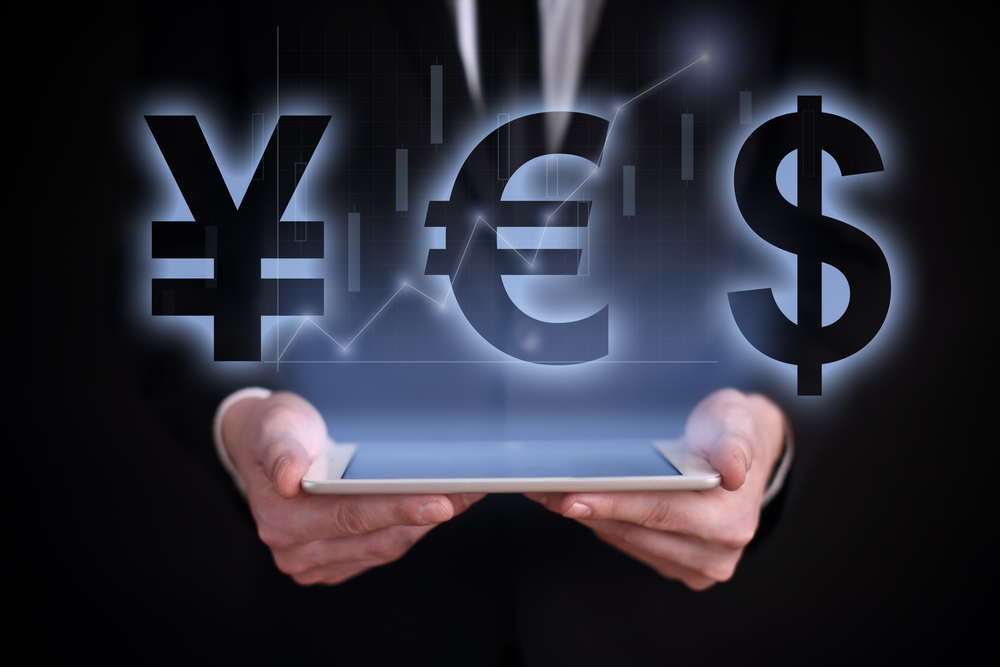 The Euro continued to strengthen against the dollar because of improved growth forecasts by the ECB’s president Mario Draghi while the dollar suffered from president Trump’s tensions with North Korea.

Bond Yields Rose on the back of Interest Rate Hike Expectation
Blom Stock Index Down 0.51% from Three Weeks Ago