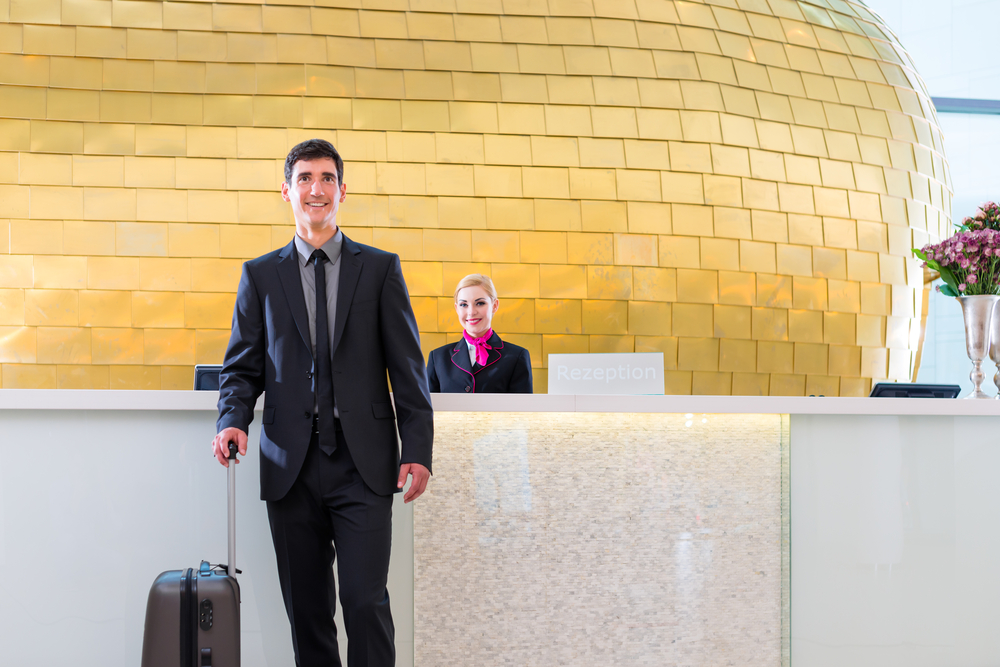 According to Ernest and Young’s Hotel Benchmark Survey, some regional hospitality markets dipped by Aug.2017, compared to the same period last year. However, 4 and five-star hotels in Beirut and Mekkah were amongst the best performers.

The other regional gainer in the hospitality industry was Makkah, where hotel occupancy rates increased by 1.6% y-o-y to 49.8% by Aug. 2017, on the back of the hajj season mainly, which started by the end of August. As such, average rate per room gained 16.2% and revenue per room increased by 20%, to reach $322 and $160, respectively. In contrast, Jeddah and Riad were among the biggest losers, registering downticks of 9.4% and 4.2%, respectively, in their hotel occupancy rates. The decline in the hospitality market is attributed to the hot summer season which also triggered a decrease in overall business travel.

As for the UAE, which had maintained the highest occupancy levels last month, the average room rate and  revenue per room declined by yearly 3.3% and 4.3%,  to $238  and $181, respectively, on the back of a hotel occupancy rate which slipped by 0.8% y-o-y to 75.9% by Aug.2017. Besides the usual slowdown of tourism activity in the UAE during the summer season due to the hot weather conditions,  this is partly attributed to the UAE experiencing an oversupply in the hospitality market, driven by the opening of mid-market brands hotels opening up in the country, slowly diluting the star rating and disrupting business for four- and five-star hotels.